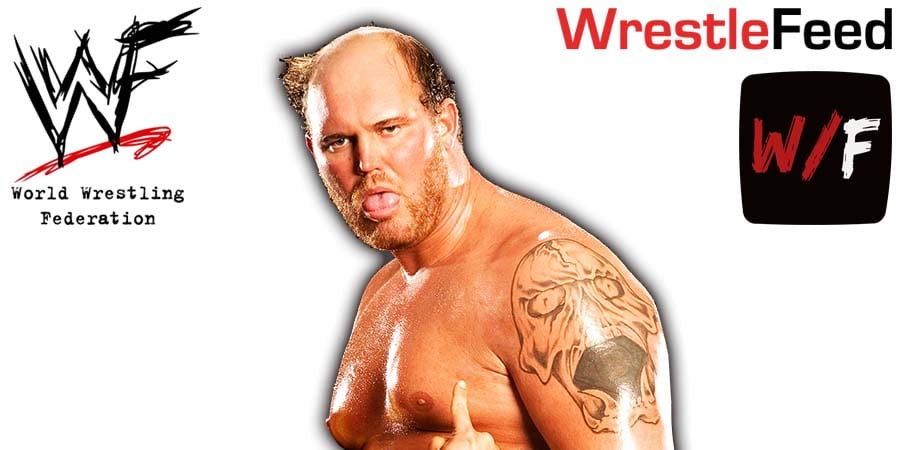 Despite signing a contract with WWE, Triple H is allowing Karl Anderson to work next month’s NJPW show.

Anderson is currently the Never Openweight Champion and is scheduled to defend this Title against Hikuleo at the Battle Autumn show on November 5th.

Since this NJPW show is on the same day as WWE’s Crown Jewel premium live event, don’t expect to see The Good Brothers in Saudi Arabia this year.

Fightful Select is reporting the following about their new WWE contract:

“We’re told that Anderson and Gallows were only under a verbal commitment [with NJPW], and those duties are being allowed to be fulfilled.

However, they have officially signed with WWE, for what was said to be a ‘big money deal’.”

During his time in WCW, Lizmark Jr. mainly wrestled in their famous Cruiserweight Division, where a great mix of American, Japanese and Mexican High-flyers competed in fast-paced matches.

As of 2018, the former CMLL/AAA/NJPW Wrestler still wrestles all over the mexican independent scene.