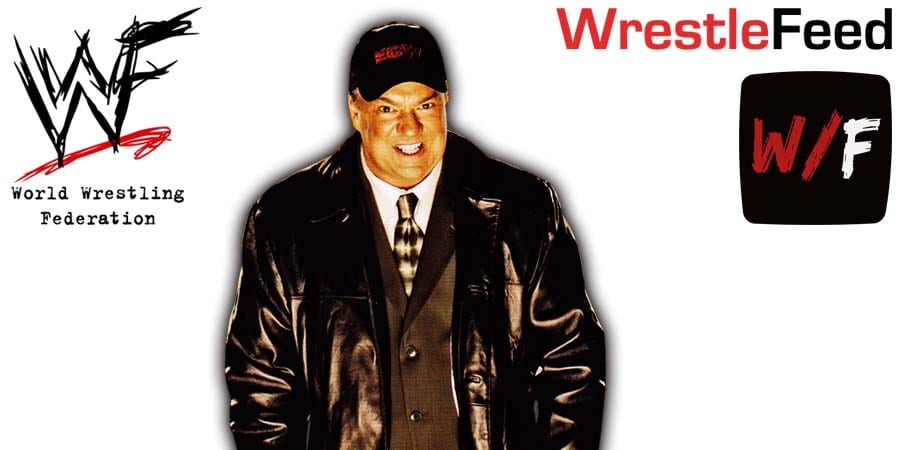 At SummerSlam 2022, The Bloodline did everything they could to ensure that Roman Reigns defeated Brock Lesnar in the Last Man Standing match to retain the Undisputed WWE Universal Championship and complete 700 days as champion.

Along with The Usos, even Paul Heyman sacrificed his well-being to make sure his Tribal Chief won.

During that match, Lesnar F5ed Heyman through the announce table. Heyman hasn’t appeared on WWE programming since that F5.

According to the Wrestling Observer, the plan is to keep Heyman off TV for a lengthy period of time, to make that F5 spot meaning something.