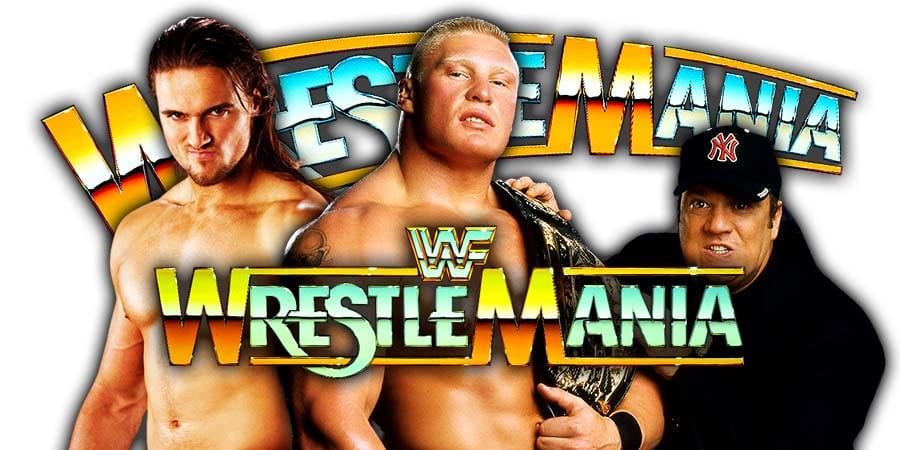 As seen on this week’s episode of RAW, WWE Champion Brock Lesnar made an extra effort to put Drew McIntyre over, when he told him to “pick up the belt” after laying him out with multiple Claymore Kicks.

According to Tom Colohue, Lesnar is very much invested in this storyline and is keen on putting over McIntyre, as both men have a great deal of respect for each other:

“When you hear the crowd chanting one more time, Brock Lesnar heard it, Lesnar got up. He showed for it.

Lesnar is doing everything he can to put Drew McIntyre over and he’s been doing that since the Royal Rumble match. Brock is really invested in this and it’s great to see.