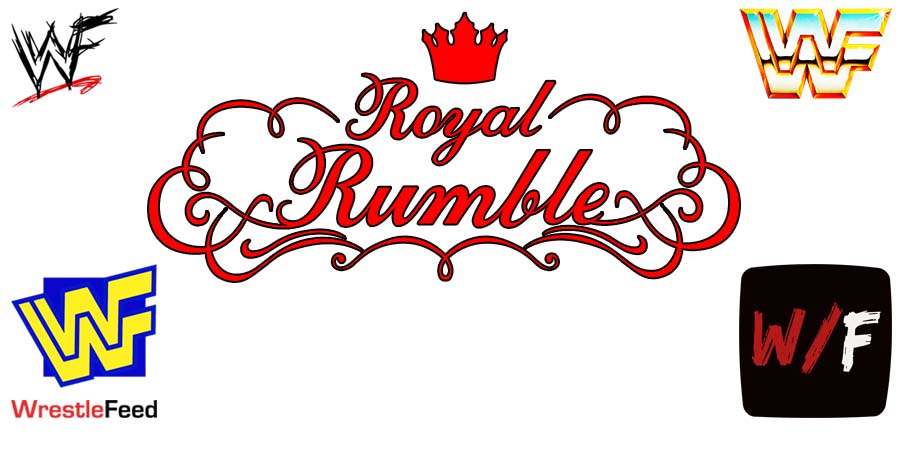 24-Year-Old Austin Theory was drafted to RAW in late October 2021 and he has already competed for the WWE Championship.

While he failed to win the Title and become the youngest WWE Champion in history, the future is still bright for him.

He has been involved in backstage segments with Vince McMahon on RAW for a while now, and he will be booked to shine in the upcoming Men’s Royal Rumble match on January 29.

According to Wrestlingnewsco, Theory is scheduled to be in the Final 4 of the Men’s Rumble match:

“Austin Theory is going to get time to shine in the Rumble match. Last I heard was he will be in the final 4 or 5 at the end of the match.”