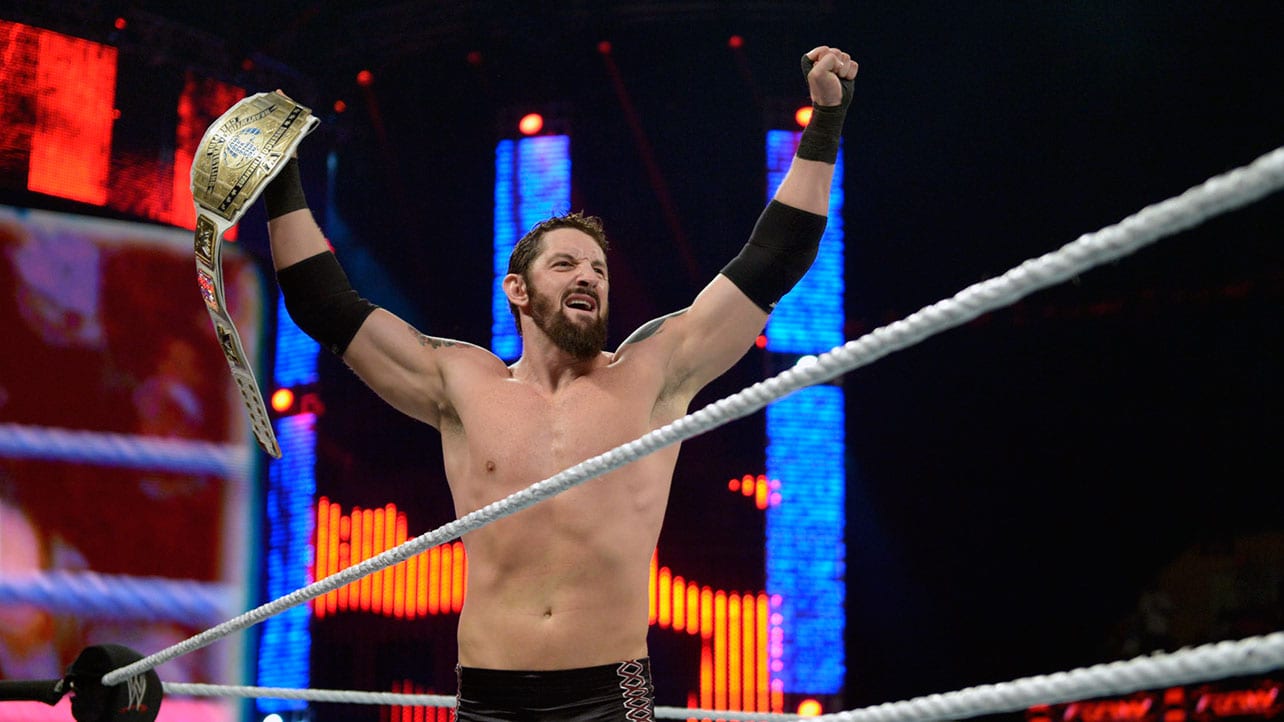 As we noted before, WWE Superstar The Miz and WWE Diva Paige will be starring in WWE Studios’ latest movie “Santa Little Helper”, which comes out in the holiday season.

The filming of the movie begins this month and this will lead to Miz & Paige taking time off from WWE TV. Paige has already been written off WWE TV after this week’s Raw where she was attacked by Naomi. Miz will be written off TV soon as he has probably finished his feud with Mizdow.

Former WWE Intercontinental Champion Bad News Barrett might be written off WWE TV soon as well because he’s scheduled to begin fliming WWE Studios’ movie “Eliminators” and he’ll travel back to UK next month for that. Below is a tweet from Barrett regarding this.

Thanks for the last few days England, always a pleasure. Im back in May to shoot the #Eliminators movie @WWEStudios @sothcott @mrjamesnunn