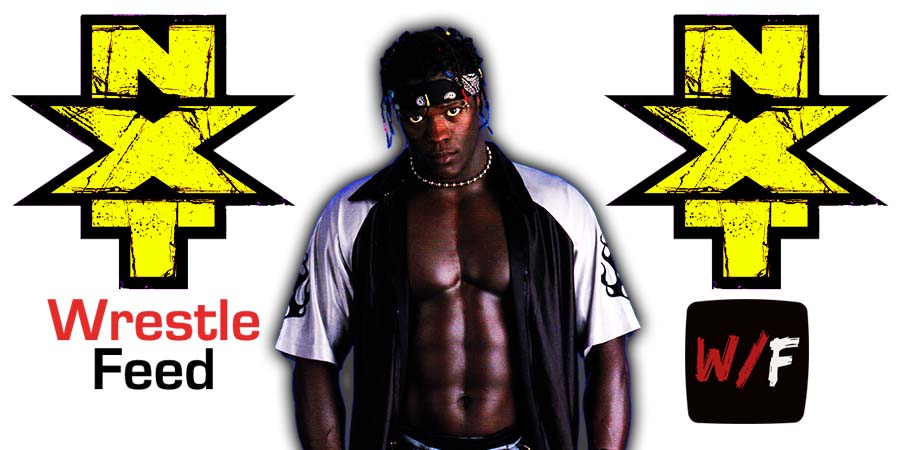 During this match, the 50-year-old veteran wrestler went for an over-the-top-rope dive and landed hard on the floor, which resulted in him getting hurt and being helped to the back.

According to the Wrestling Observer, R-Truth tore his quad and will be out of action for a long time.

Speaking of NXT, below is the card for tonight’s show:

– Brutus Creed vs. Damon Kemp in a 5-Minute Challenge

Men On A Mission vs. Two Scrubs