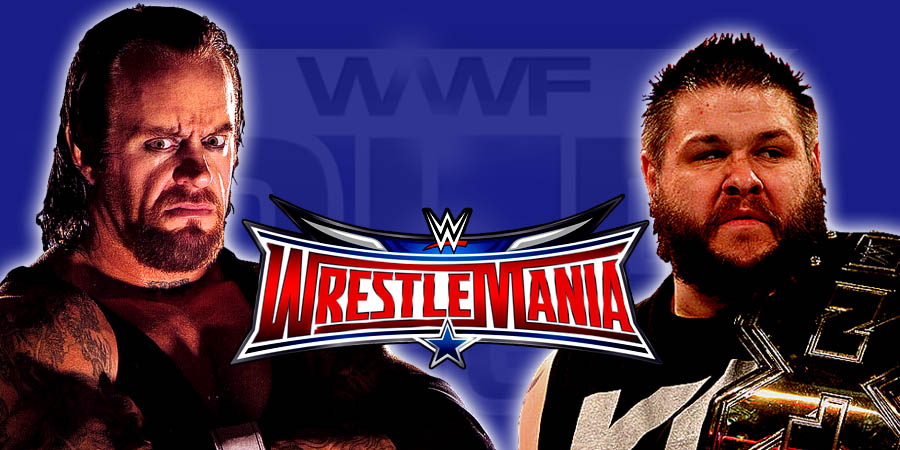 7. Scary Moment For NXT Wrestler During Live Event Match
During last night’s NXT Live Event in Jacksonville, Florida, NXT wrestler Riddick Moss was knocked unconscious after a Triple Suplex spot. Moss was unconscious for more than a minute and was helped to the back. That tag team match between Sami Zayn, Enzo & Cass vs. Dash & Dawson, Moss ended in a no contest.

Sami Zayn told the fans after the match that Moss is alright.

@riddickMoss has a scare after a triple suplex… But he's okay! There was a stop to the match #NXTJacksonville pic.twitter.com/4OOg4CFty5

WWE Hall of Famer Sunny noted on Twitter that she’s in the hospital due to a pancreatitis issue, caused by her alcohol abuse problem.

Sooooo. I'm spending the evening in the hospital with a pancreatitis flare up….. Great. #painful.

Getting an endoscopy today. So I can't eat til after. Fun.

Shows your stupidity. An endoscopy is a camera down your throat to look at your stomach. Not the other end. Idiot. https://t.co/lXiZIa40os

Ya know, I've been sick in the hospital going through a ton of tests. And you assholes want to make jokes about it. Please block yourselves