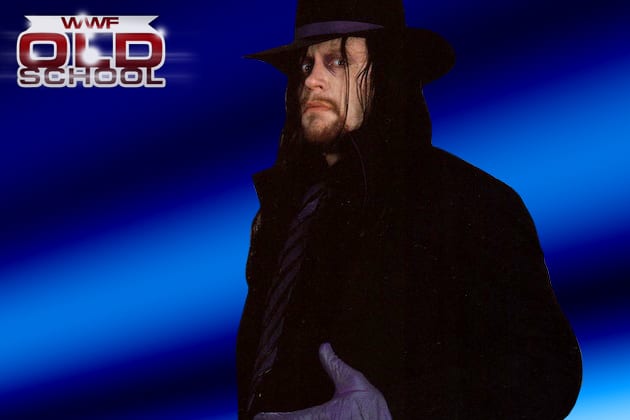 According to reports by the Wrestling Observer, Undertaker’s recent look is described as “very bad”. According to a person who saw him recently, Taker looked like a “60 year old” and moved like his knees are “gone”. The Undertaker was last seen on WWE TV at WrestleMania 30, where he lost his very first match at WrestleMania. Undertaker suffered a serious concussion during that match against Brock Lesnar & was taken to a local hospital in New Orleans after his match that night. The current plan for Undertaker is to return in a few weeks to start his program with Bray Wyatt for WrestleMania 31, although that match isn’t official yet.