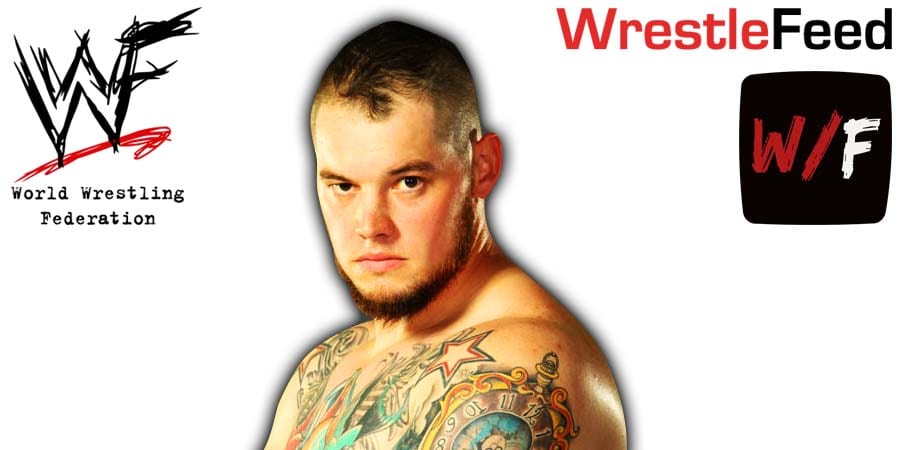 Former WWE Champion Jeff Hardy has been released from the company and it’s because he refused to go to rehab, after being sent home from a Live Event.

Some fans started a rumor that nothing is going on with Hardy, and that he faked his addiction issues to get his release from WWE, so he can join his brother Matt Hardy in AEW and get treated better from a creative standpoint.

Podcaster JDfromNY discussed this rumor and this resulted in SmackDown Superstar Baron Corbin ripping him apart:

“Literally one of the dumbest people on the planet!”

“I know people gonna be calling for him to be going to AEW and whatnot. I’m sure that’s already the talk out there, but I think that’s the last place he needs to be right now.

From a monetary perspective, you’ll always be ‘checking,’ okay? So that right there can motivate you to go do work when you really don’t need to. My thing is, hopefully he gets the help he needs.”

Despite being a Japanese Wrestler, Último Dragón wrestles a Mexican lucha libre style, which he learned during his time in Mexico.

Most Old School fans in the United States remember him from his time in Ted Turner’s World Championship Wrestling, where he was a part of the cruiserweight division from 1996 till 1998.