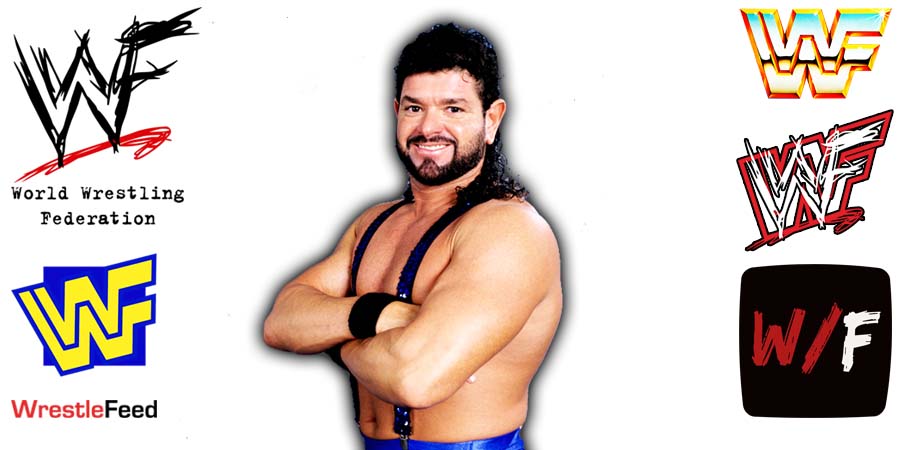 On last night’s episode of AEW Dynamite, MJF and Wardlow had a contract signing for their match.

MJF agreed to face Warldow at Double or Nothing if Wardlow agreed to his 3 conditions:

1. Wardlow must take 10 lashings with a belt from MJF like he did to his old pal “The American Rollercoaster” Cody Rhodes.

2. Wardlow must face Shawn Spears in a Steel Cage Match with MJF as the Special Guest Referee.

3) If Wardlow loses at Double or Nothing, he can never sign a contract with AEW.

Wardlow agreed and put “Smart” Mark Sterling through the Table.

During this segment, AEW did a spoof of Dark Side Of The Ring, where legendary WWF Enhancement Talent Barry Horowitz appeared, who was listed as Legendary Jewish Wrestler.

MJF really made a Dark Side of the Ring video package 💀

It was broadcasted from the Bob Carpenter Center in Newark, Delaware and featured matches, interviews & storyline segments on the road to the ‘WWF King of the Ring 1997’ PPV.

4. The Undertaker vs. Savio Vega