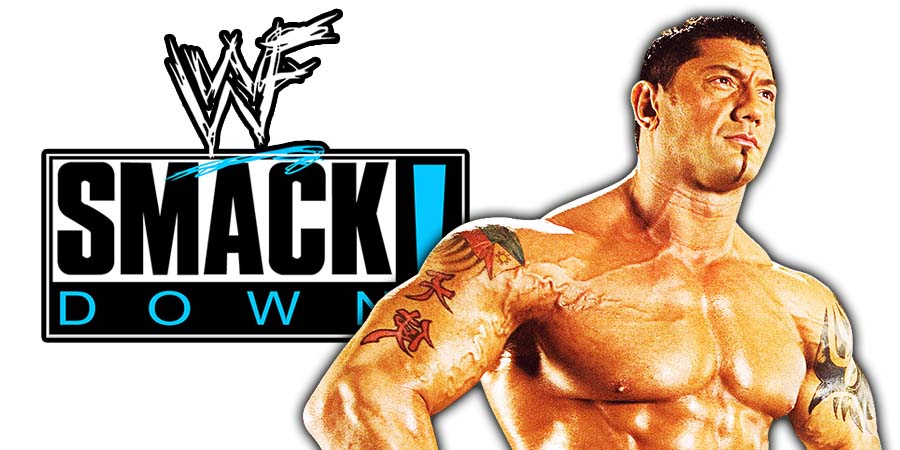 SmackDown Live will move to FOX on October 4th and FOX has begun promoting the show in hopes of drawing a huge audience for the debut episode.

Below is the new logo of SmackDown on FOX: 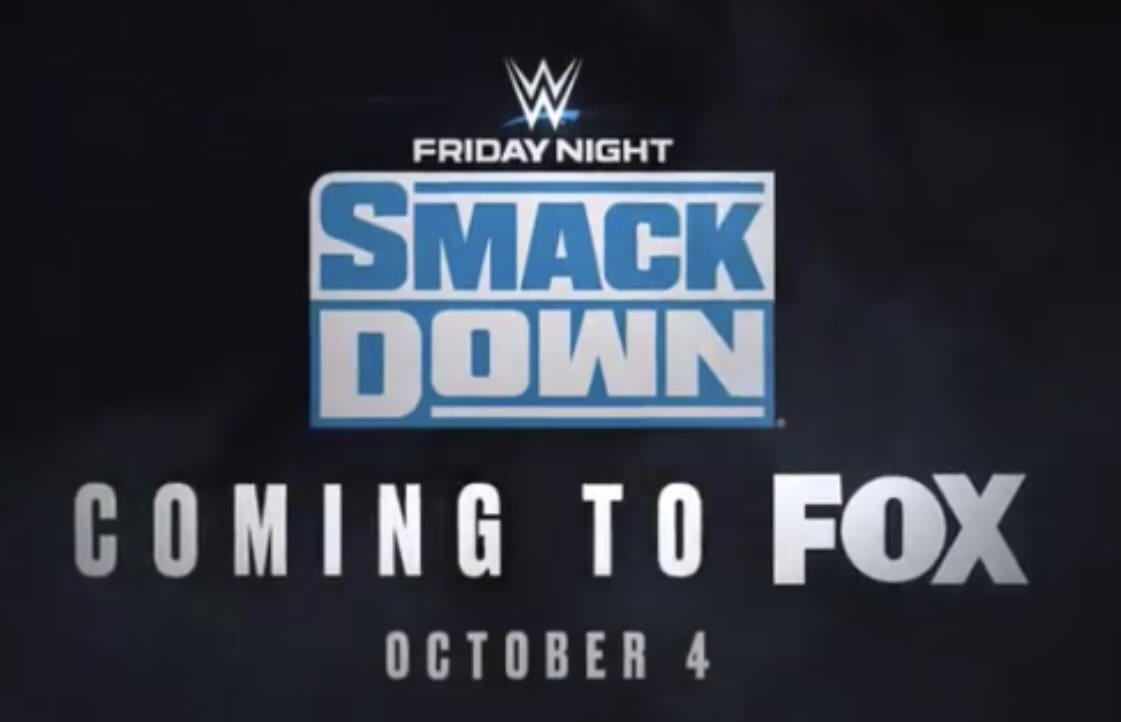 One name missing from the above promo was former WWE Champion Batista, who was a big part of SmackDown back in the day.

Below is what The Animal tweeted about this:

Batista retired from in-ring competition earlier this year, after a loss to Triple H at WrestleMania 35.