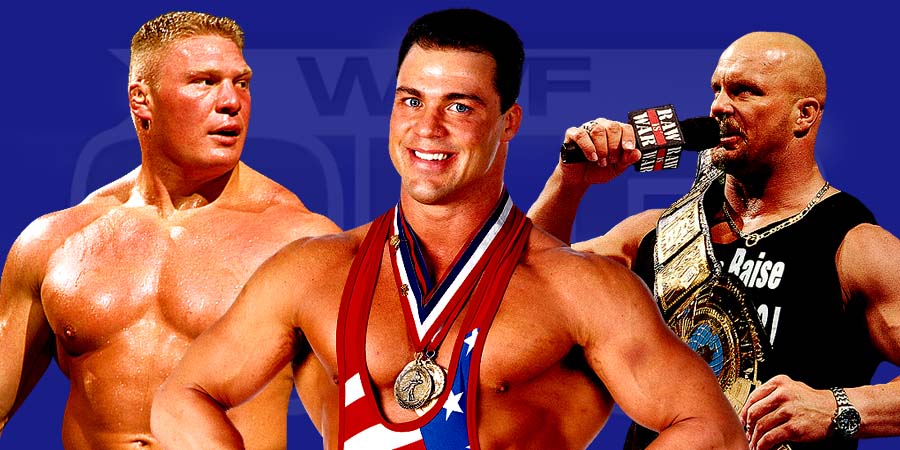 8. WWE Wrestler Returns From Suspension
WWE wrestler Konnor, who was suspended for 60 days due to his second violation of the WWE Wellness Policy, returned last night and worked WWE Superstars.

Opening Superstars is the Golden Truth against the Ascension! Welcome back Konnor pic.twitter.com/AfUc1oKMiy

Poll: Who do you think will win the WWE World Title main event of Battleground 2016 between Dean Ambrose, Seth Rollins & Roman Reigns? Vote below!

7. Brock Lesnar Being Tested Rigorously Prior To UFC 200

The former UFC Heavyweight Champion Brock Lesnar, who will return to the sport of MMA at UFC 200 to fight Mark Hunt, is being rigorously tested by USADA (United States Anti-Doping Association) prior to his next month’s fight at UFC 200.

Lesnar was granted an exemption from the usual routine of the four month waiting period prior to competing. Also, Lesnar is allowed to use his WWE theme song at UFC 200.