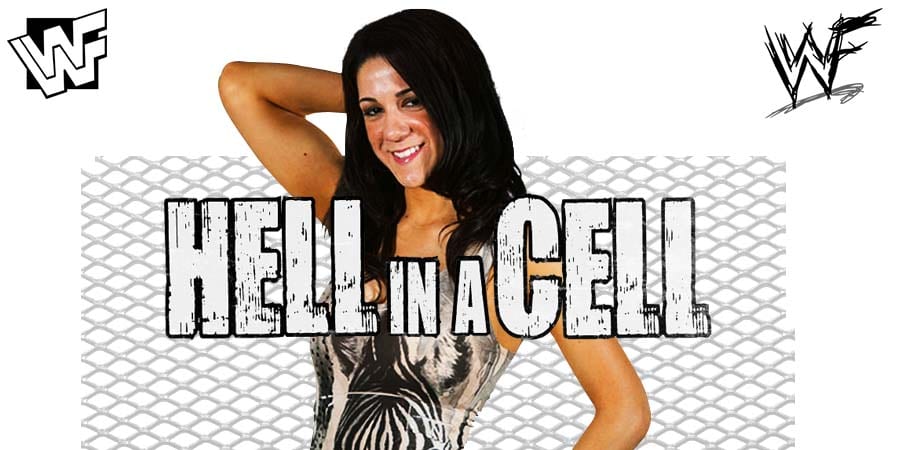 – Men on a Mission vs. Red Tyler & Chad Miller

– King’s Court with Doink The Clown

This led to the following Twitter exchange between Becky & Bayley:

Hey @itsBayleyWWE, they put you behind Sasha on your own show, even though you’re “the champion.” Guess you don’t mind being overshadowed like that? More loyalty than pride it seems.

They also didn’t even bother to post a real picture of me with my title. It is edited.

I also still don’t even have a match scheduled for HIAC.

I also am not on the cover of a video game, or a magazine, or marquees, or in movies.

That also does not change the fact that I will demolish you in this match next Friday. And lucky me, I will have a best friend to laugh about it with afterwards. Which is a little more rewarding than your temporary fame and publicity.