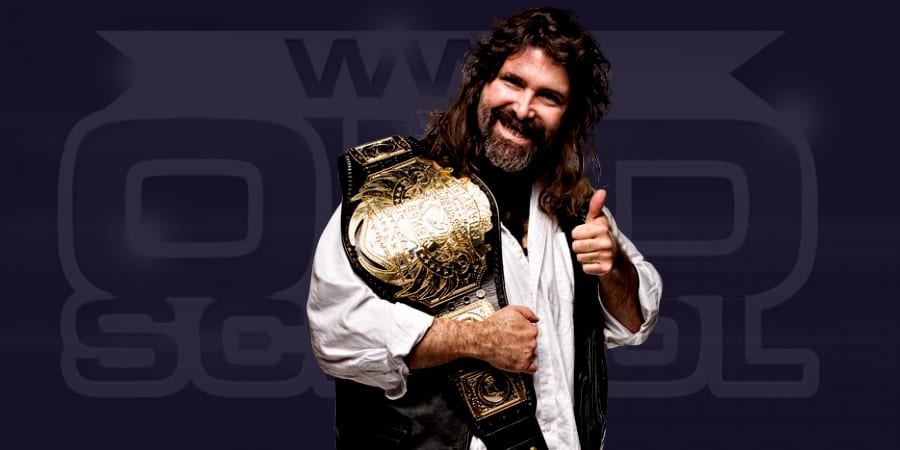 She challenged Charlotte to a match, but ended up facing Dana Brooke.

Bayley is now officially done with NXT.  Below are videos from her Raw debut:

Bayley might end up getting a shot at the WWE Women’s Championship at next month’s Raw exclusive PPV event, Clash of the Champions, which will take place on September 25th.