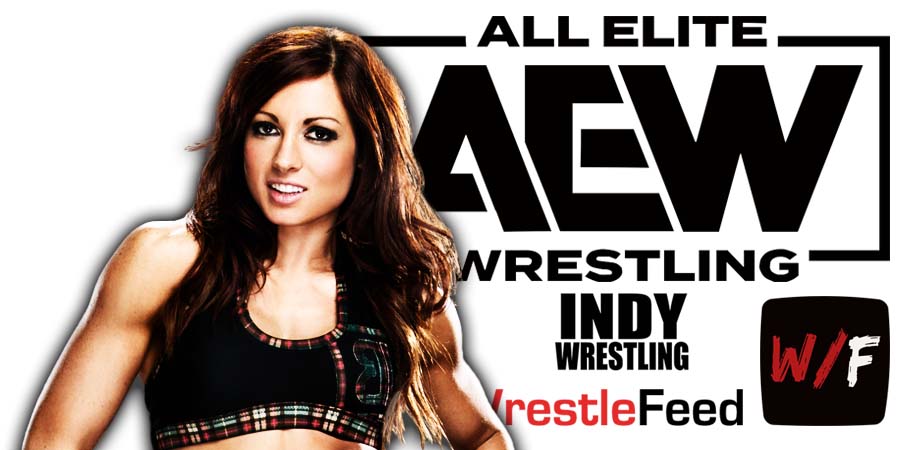 He defeated Zack Sabre Jr. in his debut match.

Also, he’s a part of William Regal’s Blackpool Combat Club and will compete in this Wednesday’s Blood & Guts match on Dynamite.

For example, Xavier Woods tweeted the following after Cesaro came out tonight:

However, former RAW Women’s Champion Becky Lynch took things one step further, when she tagged Cesaro and posted a photo of him from tonight’s AEW PPV.

Will Becky get heat for this? Most likely not, as she’s a top star in the company.

The Smoking Gunns vs. Scrubs