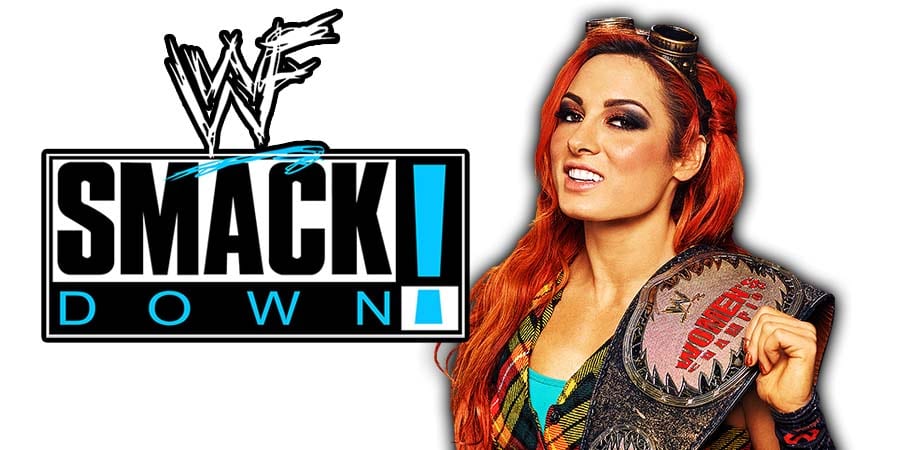 Magnum T.A. calls out Jimmy Garvin who sends Precious down to insult him

The Midnight Express vs. The Kansas Jayhawks

• Becky Lynch Mocks Bayley For Not Being Important Enough For FOX

As we have noted before, the following names were featured during a recent SmackDown ad on FOX:

Bayley, despite being the SmackDown Women’s Champion, wasn’t featured on the ad.

This led to “The Man” mocking Bayley with the following tweets:

Hey Bayley, isn’t it great to see the women’s champion get so much attention on the new Smackdown ads for Fox? You’re doing amazing, Sweetie. pic.twitter.com/bLOQFrnhe3

I was a little petty there. I’ve been stabbed in the back a lot, but your one really hurt. Now you know I’ll have to make that right someday. See you soon.