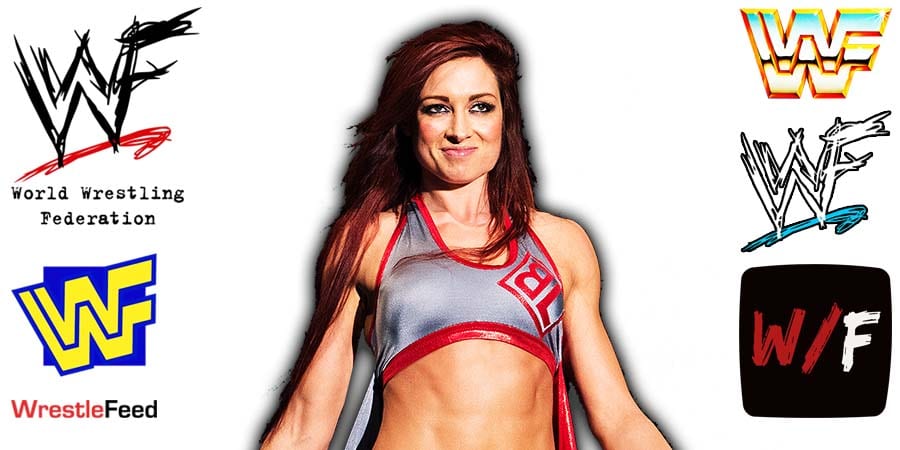 Becky Lynch posted the following photo of her being disappointed after this news came out:

“Many post I’ve seen today are heart breaking. @BeckyLynchWWE being one.

That life inside them isn’t just a clump. You as a mother should see how precious life is.

Those babies in the womb have a right to live. I pray you come to see the bigger picture.”

“Yes. I chose to be mother. To a daughter. That I could safely deliver and afford to raise. A daughter who deserves autonomy over her own body.

Banning abortions doesn’t stop them. It stops safe ones.

God bless you, your ignorance and lack of uterus.”

Also Read: “I am a product of rape. My Mother CHOSE to have me” – WWE Interviewer Kayla Braxton On Roe v. Wade Being Overturned

Koko B. Ware vs. Dale Wolfe

Brother Love Show: The Ultimate Warrior Is His Guest

The Warlord vs. Brady Boone