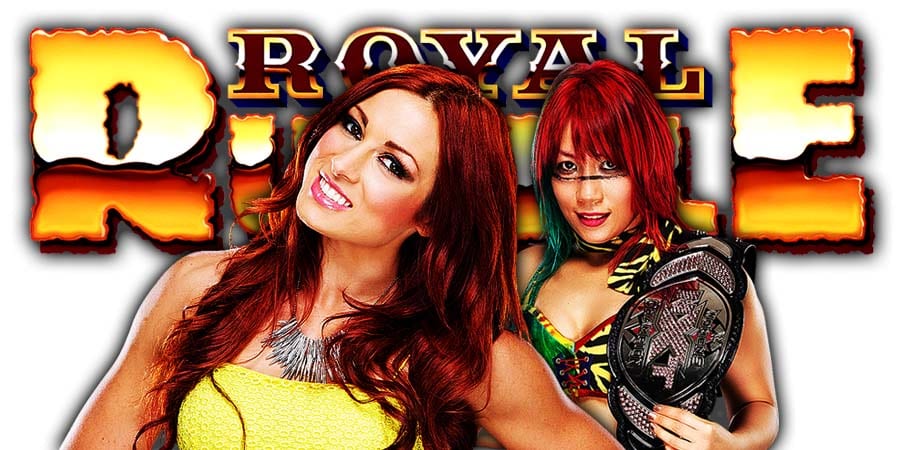 This episode was pre-taped at the Civic Center in Montgomery, Alabama and featured matches & storyline segments on the road to the ‘WCW Starrcade 1996’ PPV.

3. David Taylor vs. The Gambler

On this week’s episode of WWE Main Event, it was revealed that “The Man” Becky Lynch will get her rematch for the SmackDown Women’s Championship against Asuka at Royal Rumble 2019. 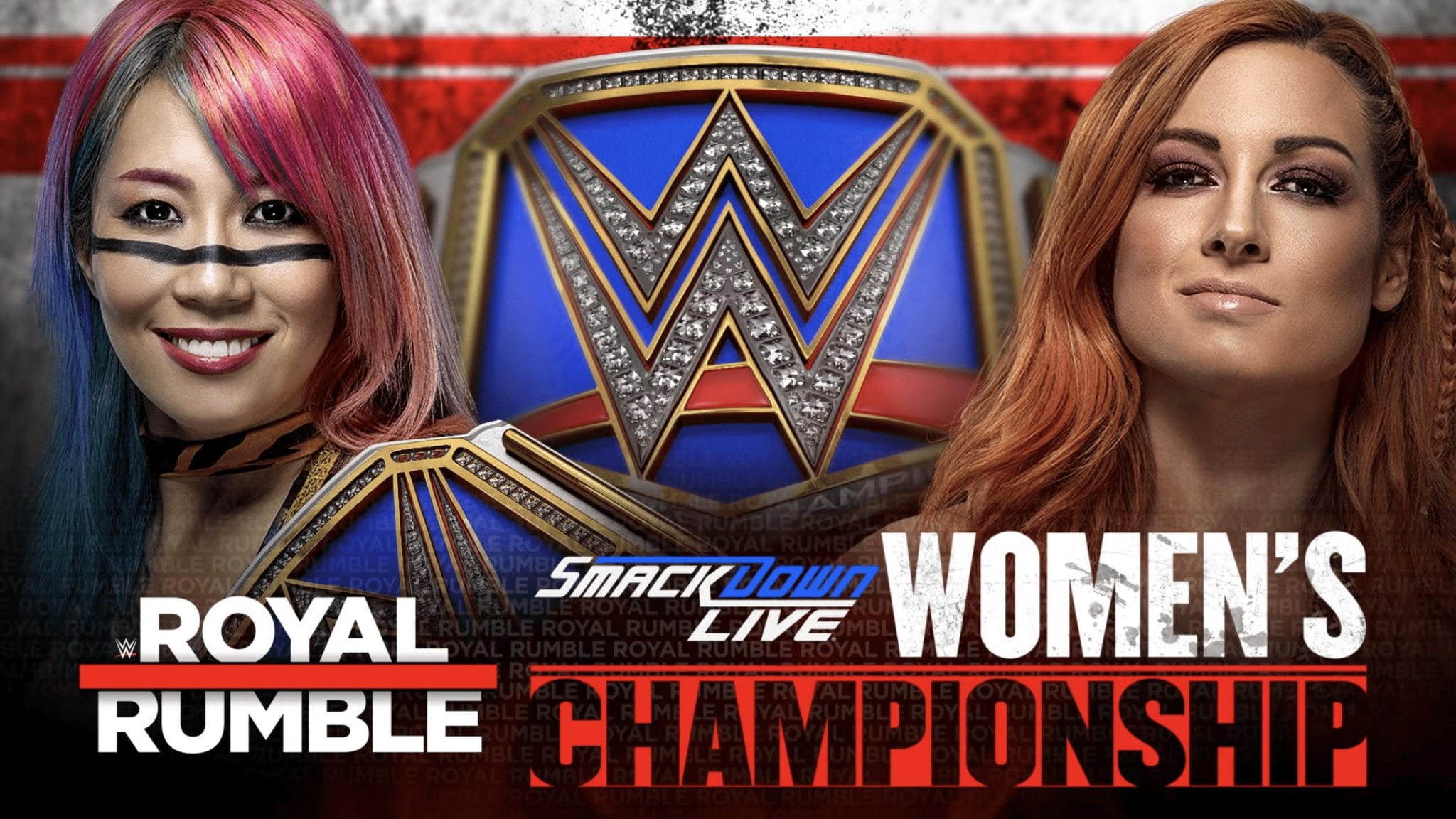 It should be noted that Becky might still get a chance to enter the Women’s Royal Rumble match if she fails to win her Title match (similar to Roman Reigns at Royal Rumble 2017).

Below is the updated match-card for the Royal Rumble 2019 PPV: