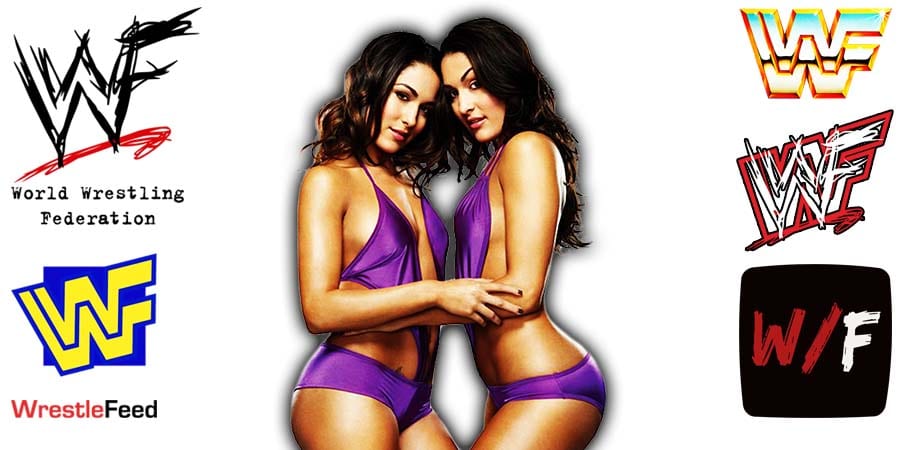 Instead of attending RAW, they decided to attend a matinee performance of Broadway musical Wicked.