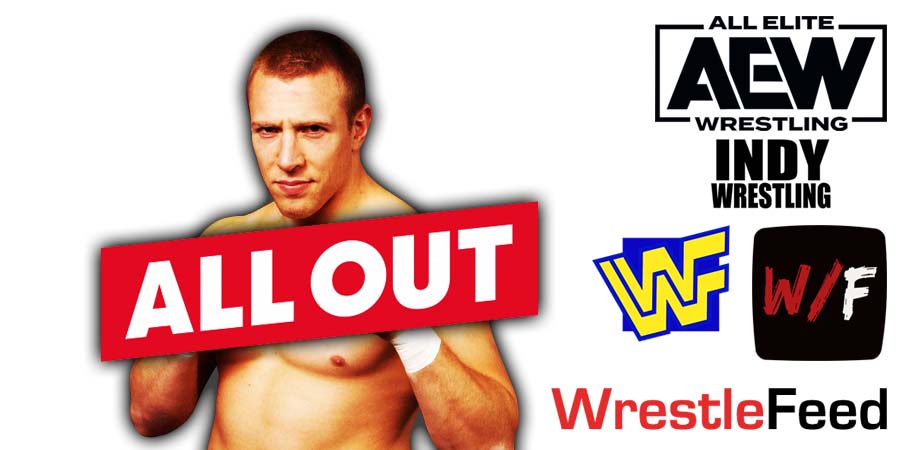 Former WWE Champion Daniel Bryan, now known as Bryan Danielson, made his AEW debut at the end of the All Out 2021 pay-per-view.

He joined forces with Christian Cage and Jurassic Express to fight The Elite.

“I totally have a bad a$$ for a brother in law. Welcome back to the ring!”

It was pre-taped at the Lowell Memorial Auditorium in Lowell, Massachusetts and featured matches, interviews & storyline segments on the road to the ‘WWF Survivor Series 1993’ PPV.