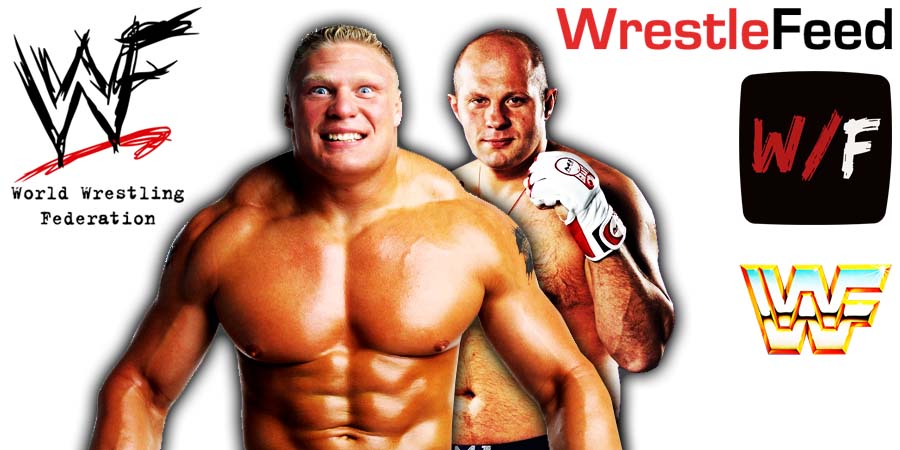 1. Flash Funk vs. The Sultan 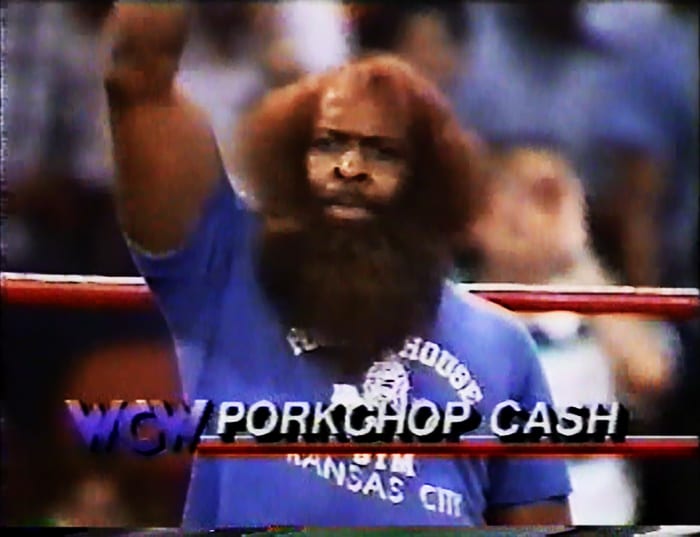 • Bellator Interested In Signing Brock Lesnar For A Dream Fight

Former WWE Champion Brock Lesnar is no longer under contract with WWE and is a free agent currently.

Bellator MMA President Scott Coker told MMA Junkie in an interview that he has reached out to Lesnar to set up a fight between him and Fedor Emelianenko.

I reached out and talked to them and said, ‘Hey, if Brock wants to fight Fedor, we have the guy who could be the fight that never happened.’ We’ll see if that happens. We’ll see if that’s something he’s serious about. Only Brock knows.”

Coker said that if Lesnar is available then he’s ready to sign a deal with him.

For those who don’t know, Fedor used to be one of the greatest heavyweight fighters in the history of MMA, and Fedor vs. Brock is considered a “Dream Fight” in the world of MMA.