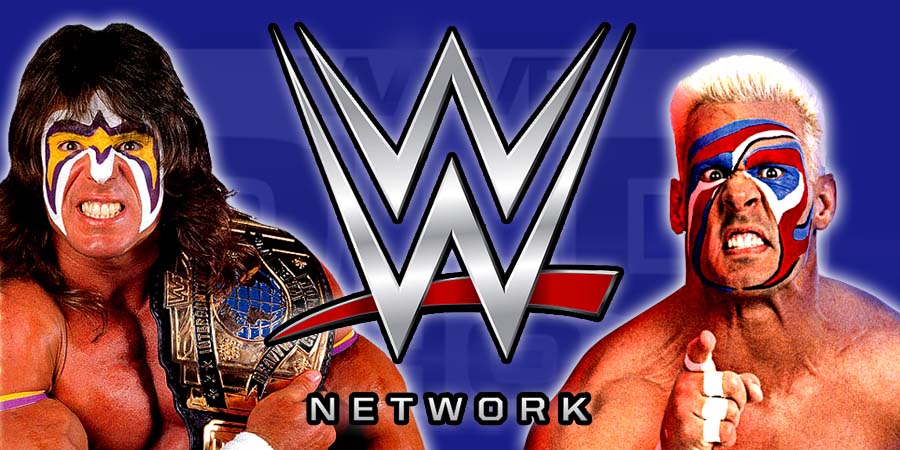 On this list we cover all the regular (weekly) Professional Wrestling TV Shows, that the WWE has in their library, but for whatever reason did not upload on the WWE Network yet.

Keep in mind that they have most of those Old School Wrestling shows still on analogue film rolls and have yet to digitalize them.

19. WWF Wrestling at the Chase

WWE Confidential was a weekly exclusive ‘behind the scenes’ show, hosted by “Mean” Gene Okerlund, that aired on Spike TV from May 25, 2002 until April 24, 2004.

WCW Prime was a weekly TV show on the Prime Sports Network from February 6, 1995 until late 1996, that aired mid-card matches from the Disney-MGM Studio Tapings.

WWF Mania was a weekly TV Show that aired on Saturday mornings between 1993 and 1996 on the USA Network.