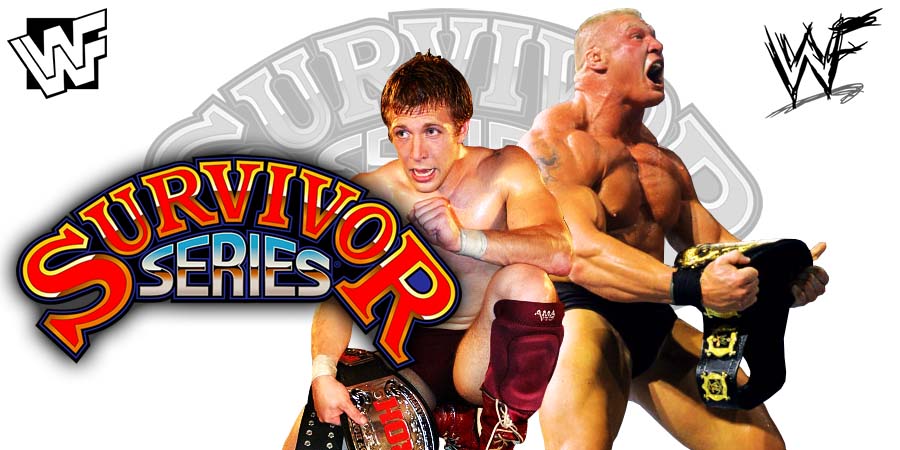 The main event of Survivor Series 2018 will most likely be Universal Champion Brock Lesnar vs. WWE Champion Daniel Bryan.

Lesnar is currently the favorite to win this match with odds of 4/11. Bryan is the underdog at 2/1.

We already told you the betting odds for Ronda Rousey vs. Charlotte Flair in a previous article.

Rousey is a heavy favorite over Charlotte with odds of 1/10. Charlotte is currently the underdog at 11/2.