10. Goldberg Talks About The Difficulties In Preparing For His Last WWE Run

During a recent interview with Wrestling Inc, former 3 time World Champion Goldberg talked about the difficulties he had during his last WWE run. Below is what Goldberg had to say:

“It was a very tense build up and everything; 13 years far removed from the business, 13 years removed from the match, and the way we had went out. At the same time it was different circumstances, but in everyone’s eye it was a negative, self included so to be able to be able to have an opportunity to put something positive ahead so people don’t dwell on that the rest of their lives and get a little retribution and go out and show everyone that I can still do it.

People had made mention that I was so miserable throughout the previous run, but you know what, a woman is miserable throughout her pregnancy, but it doesn’t mean that at the end of the day she has the baby it is a negative experience. I tell it like it is; it sucks burping and farting all day because you are pushing your body to count the calories and be a semblance of who you were back in the day. There are certain things that are difficult to do; packing on the weight at 50 years old is extremely difficult for me to do because at 30 I was trying to gain weight and your body doesn’t react the same way. 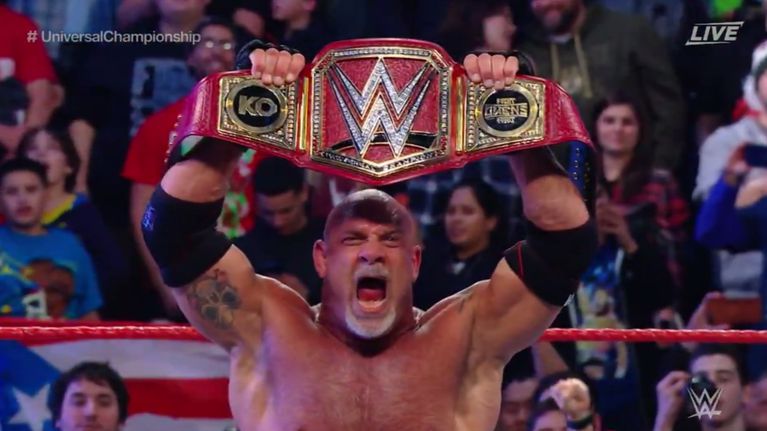 Through the miles of abuse you put on it throughout the years; whether it’d be on the field or in the ring, it doesn’t want to respond the way that it used to, but again, as miserable as I may have sounded, i was more than humbled to of been given the opportunity that it happened.”