19. “Hopefully, I will be WWE Champion when the time to face John Cena comes” – Jinder Mahal

During a recent interview with Hindustan Times, “The Maharaja” Jinder Mahal talked about his WWE Championship match against Randy Orton at Backlash 2017. During the interview, Jinder talked about how he wants to make India proud, his dream opponent & more. Below are the highlights:

On representing India in WWE:

“I’m very proud to be representing India in the WWE. It makes me proud that I’m representing all of them on such a big scale and I hope I can become WWE Champion and make all of India proud.” 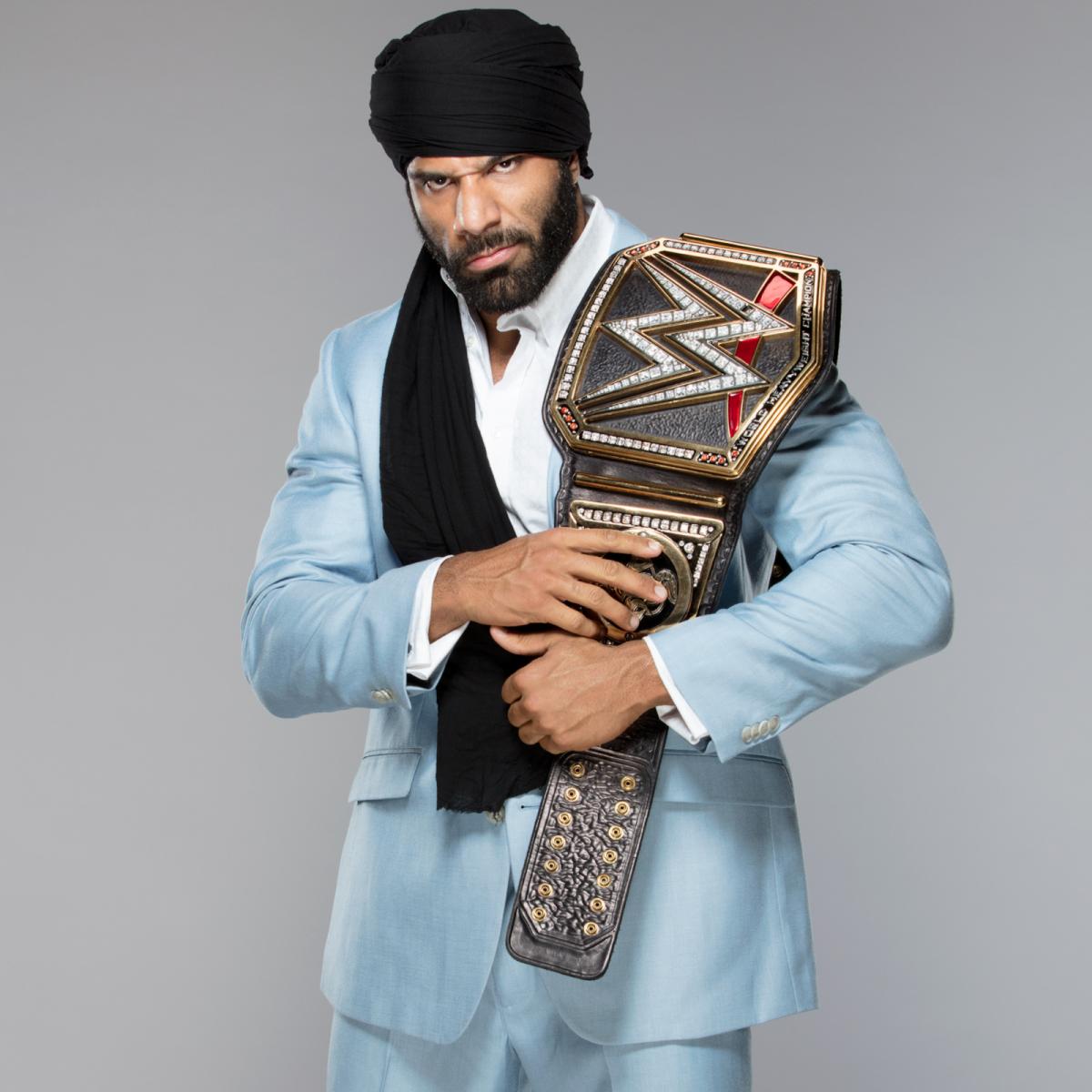 On who his dream opponent in WWE is:

“I would like to face John Cena next. Hopefully, I will be WWE Champion when the time to face Cena comes.”