17. The Rock Reacts To A Poll Which Favored Him Over Donald Trump For The 2020 Presidential Elections

In a pole generated by Public Policy Polling, people were asked who they would support between current President Donald Trump and Dwayne “The Rock” Johnson in 2020 if The Rock was to run as a Democrat.

The Rock won that poll 42-37 and also won 15% of the people who voted for Trump last time. 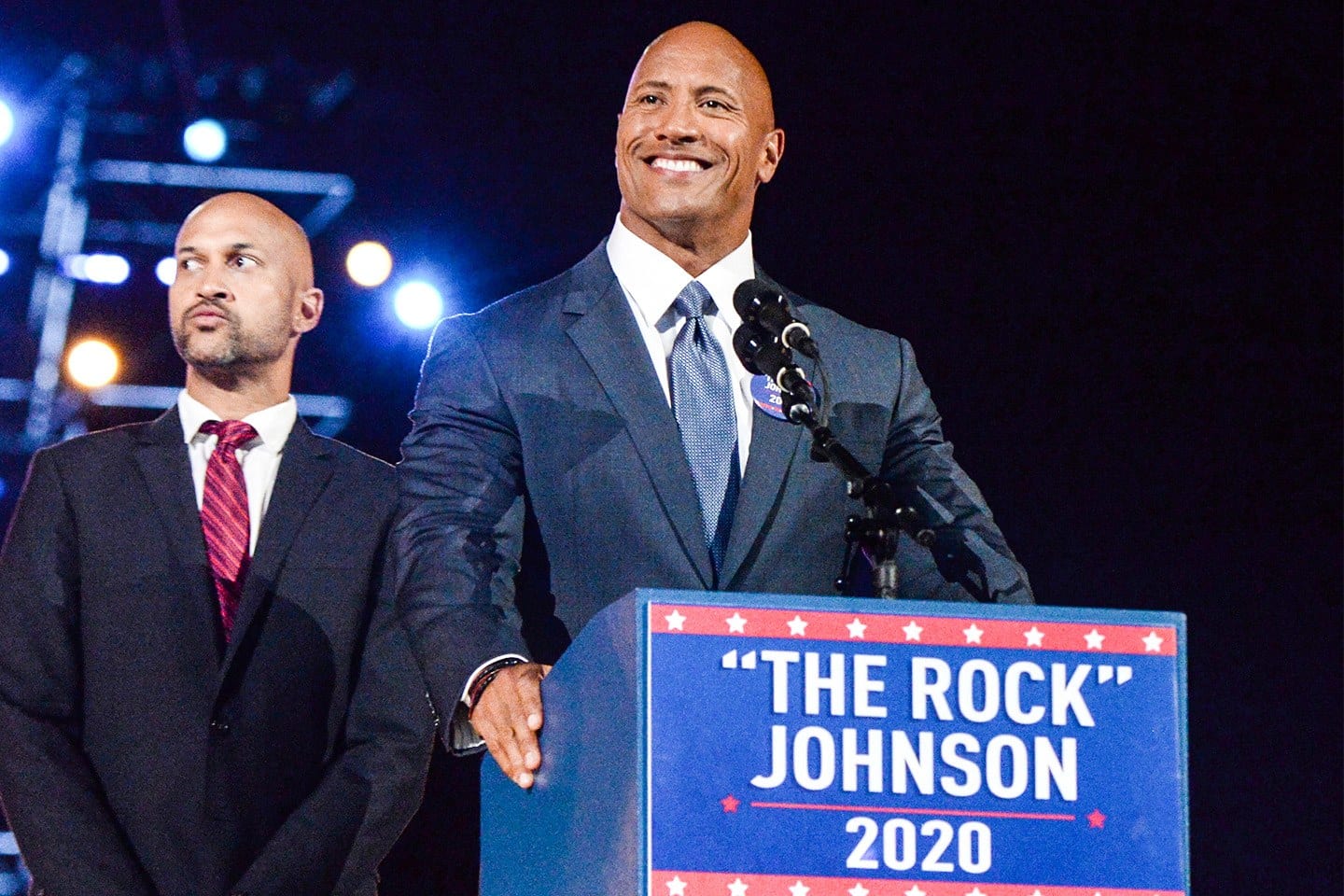 During an appearance on The Tonight Show Starring Jimmy Fallon, The Rock has the following to say about this:

I also think over the years I’ve become a guy a lot of people relate to. I get up early in the morning at a ridiculous hour and go to work. I spend time with the troops, I take care of my family, I love taking care of people. I think that kind of thing really resonates with people, especially today.

Three and a half years is a long way away, so we’ll see.”