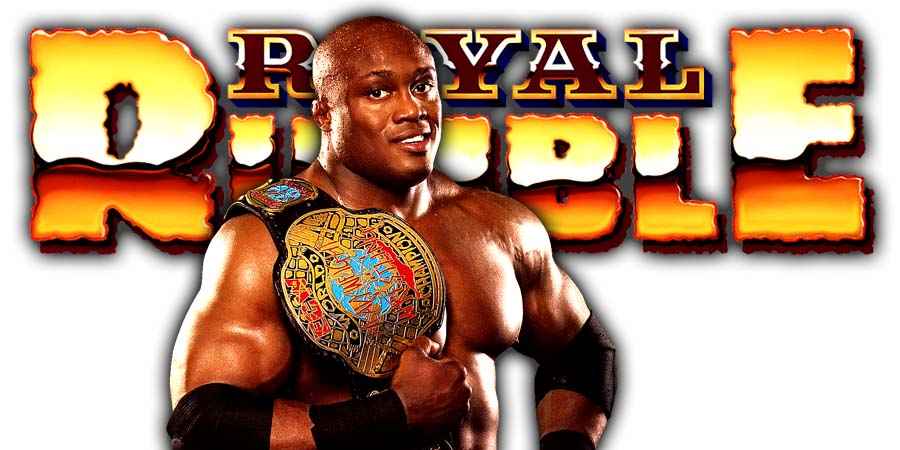 During a recent interview with Sporting News, former WWE Star Alberto Del Rio talked about not showing up at Impact Wrestling vs. Lucha Underground event which resulted in Impact releasing him and how he is doing now following the release.

On not showing up at Impact Wrestling vs. Lucha Underground event which resulted in Impact releasing him:

“I had a family situation that I needed to attend (to). As you know, my family, my kids are my priority. The situation was involving them and that’s why I decided to take care of business and take care of my family situation. And that’s all that happened. And that comes to what I was just saying to you. I know people wanted to know absolutely everything. This only concerns my family: my parents, my sister, myself and my kids. And that’s the way it’s going to stay.”

On how he is doing now following the release:

“I’m fine. Of course, it’s difficult because it’s never good to go that way. Our relationship wasn’t pretty good or completely good. And this was just something that ended up breaking it. I’m fine, I guess. I’m going to do what I was planning on doing, as everybody knows I planning on leaving the pro wrestling business in the next year. I have said it several times over and over. And it’s because of some of these things where everybody thinks they can get their nose into your business. Is it right to know absolutely everything about you? It’s not.

I’m just going to continue to do that and doing my stuff here, in Mexico like exactly how I was doing it and sometime next year and say goodbye to the pro wrestling business.”

On this day in Pro Wrestling history on April 19, 2009, WWE Hall of Famer Mick Foley defeated Sting inside 6 sides of steel at LockDown 2009 to become the TNA World Heavyweight Champion.

On the same day next year in 2010, former WWE & ECW Champion Rob Van Dam defeated AJ Styles on Impact Wrestling to become the TNA World Heavyweight Champion. RVD never lost the title as he vacated the title due to storyline injuries. The injury storyline was played because only a few dates were left on RVD’s contract, so they wrote him off TV.

• Big Change Made To Title Match At Greatest Royal Rumble?

It looks like the Fatal 4 Way Ladder match for the Intercontinental Championship at the Greatest Royal Rumble event is going to turn into a Fatal 5 Way Ladder match as Bobby Lashley is now being advertised as the 5th man in this match.

Below is a new promo video for the Greatest Royal Rumble event and Lashley is being advertised for the Intercontinental Title match:

It should be noted that this change hasn’t been made official yet.