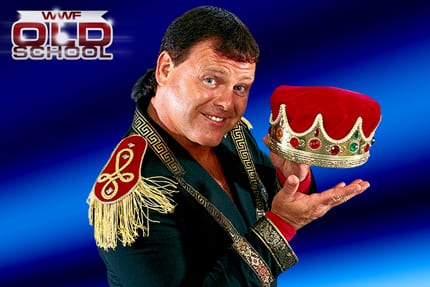 Also, reports suggest that Kevin Nash will likely end up headlining this year’s WWE Hall of Fame, not because he’s a bigger name than the late great “Macho Man” Randy Savage, but with the idea that a dead wrestler should not close the show.

In a sad news, WWE logo designer Patrick McDarby passed away on March 14 due to cancer. He was 57. He created designs for many WWE title belts as well.