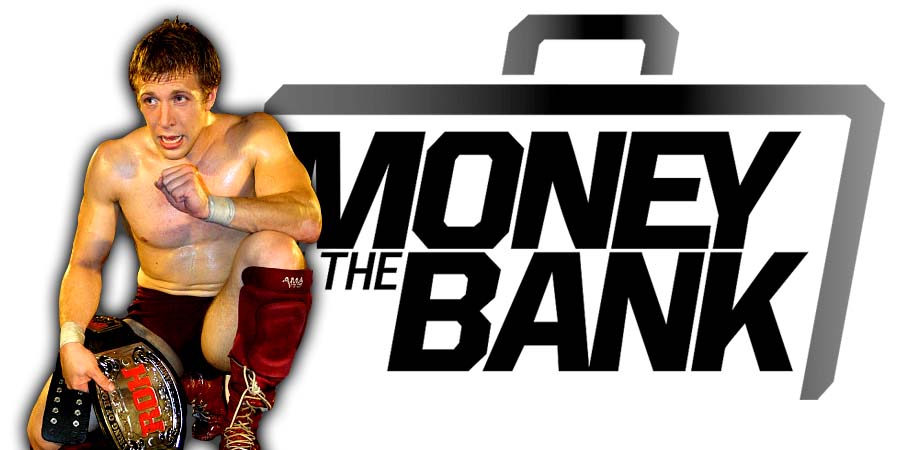 After being used as an occasional jobber while it was still the World Wrestling Federation, Doug Basham became a main roster star later on during the WWE Ruthless Aggression Era, when he teamed up with his kayfabe brother Danny Basham as The Basham Brothers.

Together they won the WWE Tag Team Titles two times, before they were released in early 2007. Despite the modern day PG Era WWE labeling them as “boring”, they were anything but that. It’s just WWE’s typical historical revisionism, but most fans are already used to that bs.

On this day in 1996, the World Wrestling Federation aired an interview that Jim Ross conducted with The New Rockers, Leif Cassidy (Al Snow) & Marty Jannetty.

You can watch the entire interview below:

According to DirtySheets.net, a big Daniel Bryan storyline is set to begin after his loss to Rusev on SmackDown Live (and not qualifying for the Men’s Money In The Bank ladder match).

WWE is set to tell a story where Bryan’s long participation in the 50 man Greatest Royal Rumble match and Big Cass’ post-match attack at Backlash 2018 PPV took a toll on his body and after his loss to Rusev, Bryan has to begin from the bottom and work his way up to the WWE Championship scene.

WWE is doing this because they think Bryan works best as an underdog.

This storyline of Bryan working his way up on SmackDown Live is set to feature a feud with The Miz.