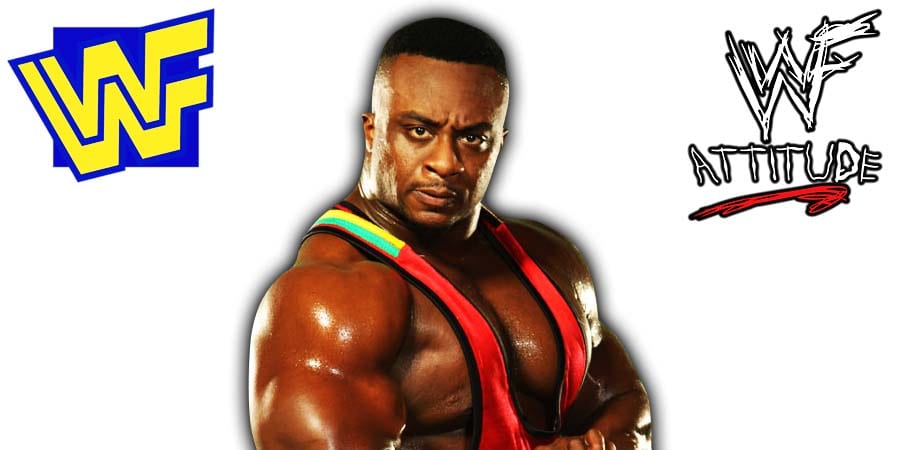 • Big E Confirms There’s A Change Coming For Him

During a recent appearance on the Gorilla Position podcast, SmackDown Superstar Big E revealed that former WWE Champion Daniel Bryan, who is involved in the SmackDown creative process these days, is responsible for his singles push in WWE.

“I have to give credit to Daniel Bryan because the idea for the solo run was from him. Bryan is the reason.

He’s actually a part of the process, and he’s the one who said, hey, this is what we should do with Big E. He’s the one behind that, and for that, I am really grateful.

But it feels like I do have a voice. I am not saying I get to do anything I want to by any means. I think RAW has a great roster, but I love our roster. I look around, and I see a lot of talent. I think we got better with the draft.”

Big E then also confirmed that there are talks about him getting a new presentation and theme song:

“We talked about some ideas like new music for me or a new presentation. We talked about when the right time is to play it. The nice part is I feel like I have a voice with the SmackDown creative team. We are able to go back and forth on some ideas, and they are actually listening.”

It was broadcasted from the Target Center in Minneapolis, Minnesota and featured matches, interviews & storyline segments on the road to the ‘WCW Mayhem 1999’ PPV.