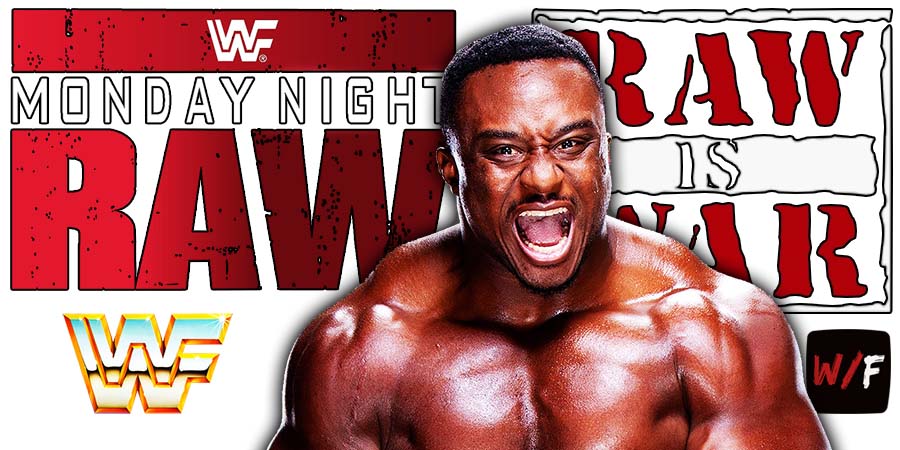 During a recent appearance on Renee Young’s Oral Sessions podcast, Big E discussed winning the WWE Championship and when this plan got finalized.

“I didn’t know I was going to RAW until that Saturday. We did the show in New York and I was driving from New York to DC, and then I just got a call that my travel and everything was adjusted. So I was like, ‘okay, I’m going to RAW.’

But it wasn’t until Monday afternoon, pretty much right before I sent the tweet, that it was like, ‘alright, all systems are go and this is what we’re doing.’ So pretty much from then on, it feels like my life changed because everything has been so much more hectic.

I had a bunch of people reach out and do interviews that Monday. It’s like, ‘alright, we have to do these interviews Monday afternoon.’ I was like, ‘nothing’s been done yet. I just sent out a tweet.’ But things were already in motion.

You know how it is in our industry, you don’t really know until it happens. So I always kept waiting for some sort of swerve or a segment to run too long, or something to happen where I’d have to back pedal or maybe even lose the briefcase.

I don’t want this to sound arrogant, but a part of me did. But a larger part of me thought, ‘there’s no way this is going to happen because people would lose their minds. People would be upset.’ That’s not good heat. That’s not compelling, ‘oh, let me watch this.’ That’s like, ‘alright you’ve let me down once more’ heat.”

It was broadcasted from the Civic Center in Springfield, Massachusetts and featured pre-taped matches, promos & storyline segments on the road to the ‘WWF Survivor Series 1989’ PPV.