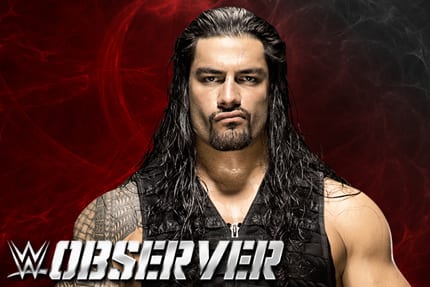 As we noted, Big Show attacked Roman Reigns at the Raw tapings in London and chokeslammed him on top of one of the taxis on the stage and Reigns was stretched to the back. This might lead to a Last Man Standing or a Stretcher match between Roman Reigns and Big Show at Extreme Rules. Seriously, how many more times do we have to see this match! WWE Payback 2015 poster was posted by a user on twitter and Big E is featured on it. This makes very less sense Big E is a mid-carder who is not involved in any big or relevant feud. But if this is indeed the official poster, what does it mean for New Day’s future? You can see the poster below. 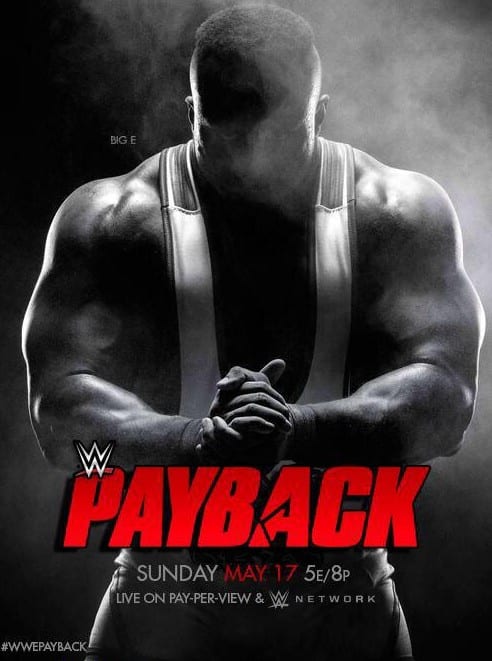