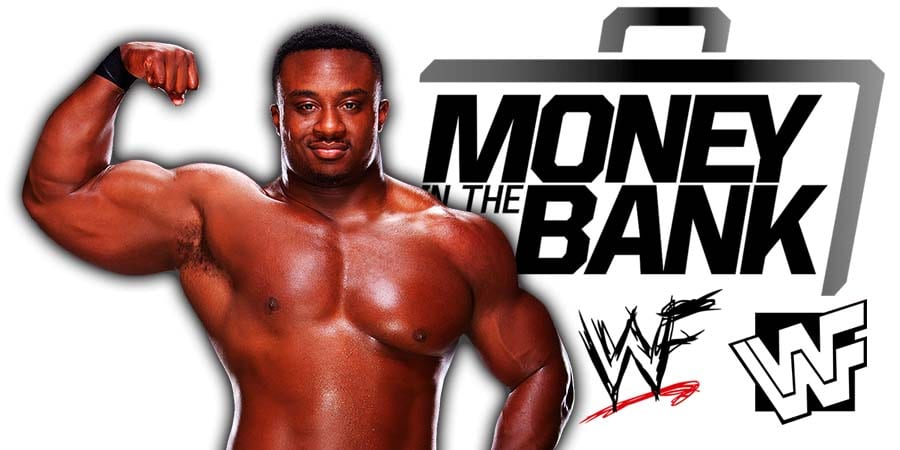 SmackDown Superstar Big E won the Men’s Money In The Bank ladder match this past Sunday.

After his win, he got interviewed by DAZN, where he was asked about his plan for the cash-in, and who will it be on – WWE Champion Bobby Lashley or Universal Champion Roman Reigns.

Roman’s on a tear. This is one of the best runs I can remember. I feel like he’s definitely hitting his stride in a way that he hasn’t before.

Beating him means that whoever beats him for that title, it’s going to be memorable. It’s going to mean something, and why not me?”

Also Read: Interesting Note About Money In The Bank Cash-In On This Week’s RAW

This episode was pre-taped at the Disney MGM Studios in Orlando, Florida and featured matches & storyline segments on the road to the ‘WCW Hog Wild 1996’ PPV.