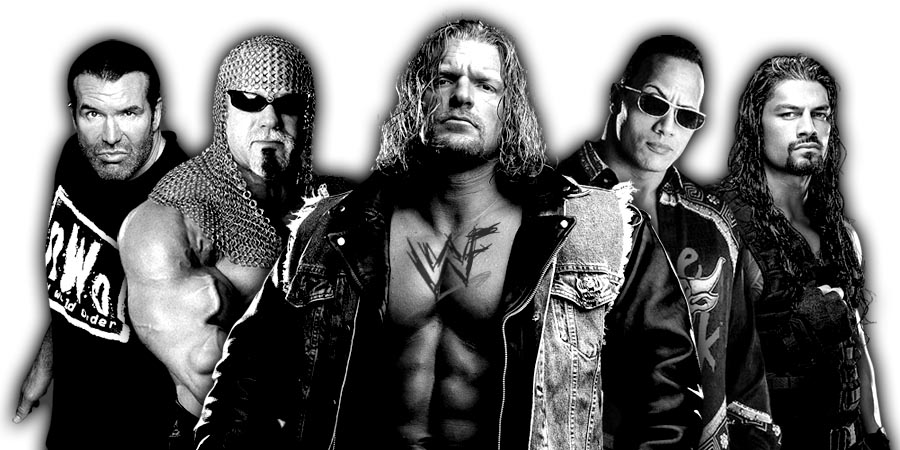 Let’s take a look at the top 20 news stories of the day from the world of WWE (SummerSlam 2017, Triple H) & Professional Wrestling:

20. Ken Shamrock Talks About His Favorite Memories In The WWF, Learning From The Rock
During a recent interview with The Hannibal TV, former WWF Superstar Ken Shamrock talked about his time in the World Wrestling Federation, working with The Rock & more. Below are the highlights:

Working with The Rock:

“That dude was loaded with talent, he was a star. Just being in the ring with him and being able to do those matches, and learning from him. Learning how he was able to take that charisma and just blow it out there. Especially watching him struggle, cause I was with him when he was struggling – changed his name to The Rock, all of a sudden he has the attitude a little bit, he started getting the mic, started cutting promos. His character just developed. He became himself. He just started saying ‘I’m gonna just do my thing.’ And I just watched him. I worked angles with him as he was growing and we were both growing, we were both just blowing up and it was awesome. It was an awesome time.”

His favorite memory from his time in WWE:

“I would just have to say traveling around, being able to see all those cities, being with all the fans. Different people, different ways of life. It was exciting. I would have to say probably some of my favorite highlights in the ring would have to be with The Rock. Because at that time me and him were number one guys, both of us on the rise, and just the matches we had were good times.”