During the recent European Tour, WWE was handing out samples of the latest edition of the WWE Kids Magazine. What should be noted about this is that WWE Hall of Famer Hulk Hogan was featured among WWE Superstars & Legends in the poster. 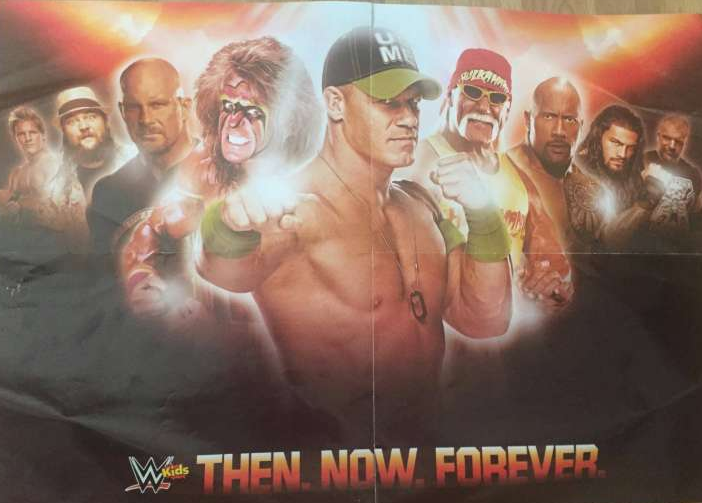 That’s not it. The other side of the poster featured a photo of Hulk Hogan all by himself with a motivational quote: 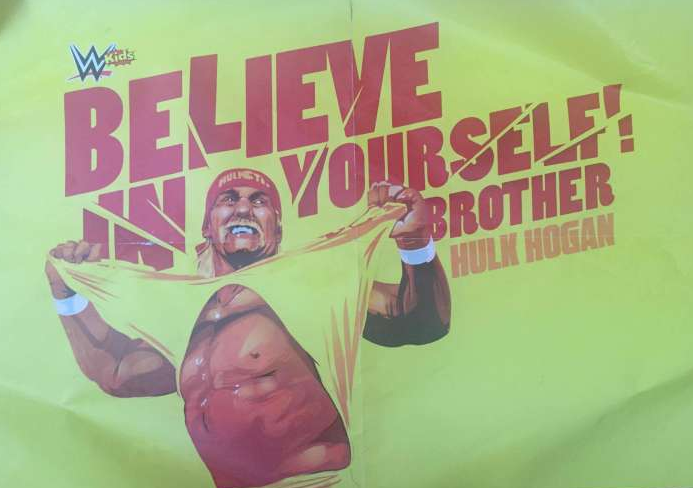 This is a big hint towards WWE working on the return of Hulk Hogan. This doesn’t come as a surprise as WWE officials were always waiting for his situation with Gawker Media to settle down. WWE has been using Hogan in their WWE Network promotional content ever since he won his lawsuit against Gawker and put them out of business.

UPDATE: Dave Meltzer of the Wrestling Observer noted that Hogan was asked about a return to WWE at a recent autograph signing and Hogan said that him and Vince are talking about it. Below is what Meltzer said:

“Hulk Hogan did an autograph signing over the weekend in Los Angeles and when asked about the obvious question, just said he and Vince are talking. Then again, it is Hogan. The answer to the question of his returning is always about when the feeling it is a time when the company feels there will be no potential sponsor backlash.”