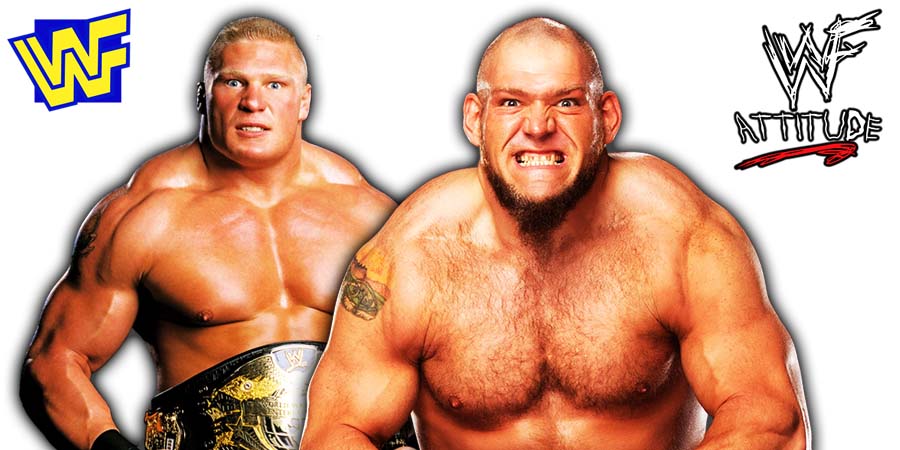 4. The Undertaker vs. Ray Hammer

• Big Lars Sullivan Match Cancelled, Matt Hardy Has A Question For The Fiend, Original US Title Plan & More – Top 5 Stories Of The Day

Let’s take a look at the top 5 stories of the day:

5. Plans For A Big Match For Lars Sullivan Cancelled 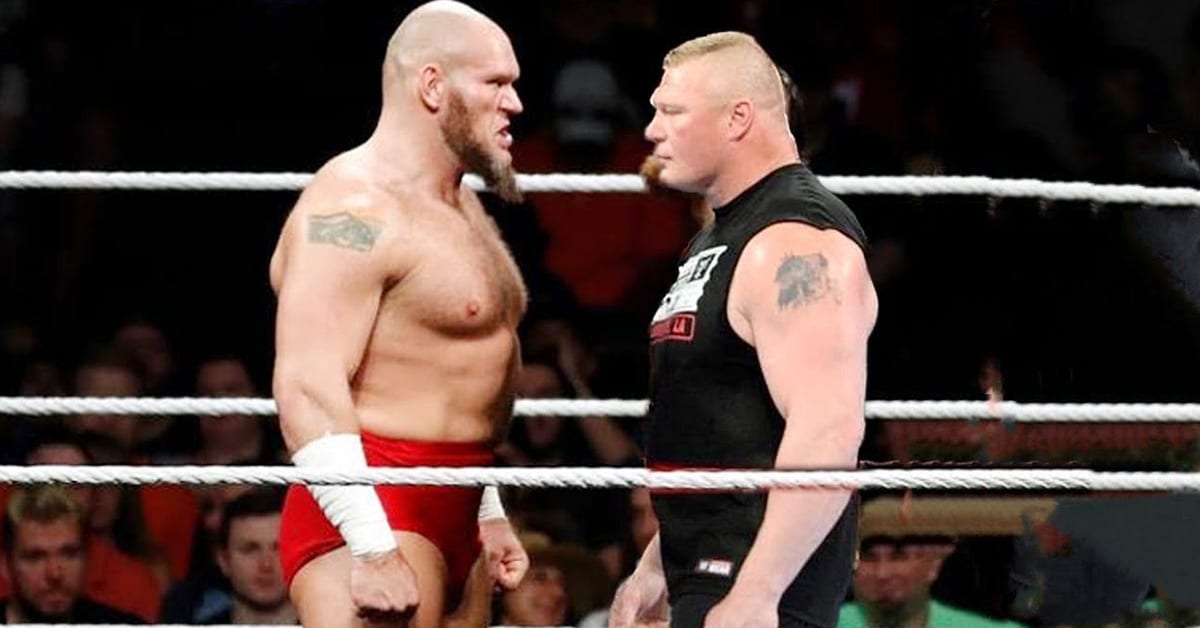 According to Sean Ross Sapp of Fightful, WWE officials were planning to do Brock Lesnar vs. Lars Sullivan at some point in late 2019 or 2020, but the plan got nixed due to Lars’ injury.

Lars is currently out of action with a knee injury and word going on is that he’ll get ready to return to in-ring action sometime this summer.

This isn’t the first time that a big match plan for Lars got cancelled. WWE officials were planning to do John Cena vs. Lars Sullivan at WrestleMania 35, but it couldn’t happen because of Lars suffering an ‘anxiety attack’ and going on a hiatus from WWE.

Sean Ross Sapp also noted that while there’s no information on how WWE wrestlers reacted to Lars being an adult movie star back in the day, but they did note that he was very apologetic for the racist comments he made on the internet over a decade ago:

“We don’t have any insight on that, but several wrestlers told Fightful that Lars was incredibly apologetic when message board posts from him emerged.

Lars also allegedly sought out family members that were around backstage or on the roster of those he commented on or could have affected and apologized to them, too.

Those we spoke to said that when he apologized, he attributed it to him ‘being stupid and trolling on the internet,’ noting that he didn’t believe the things he wrote.”