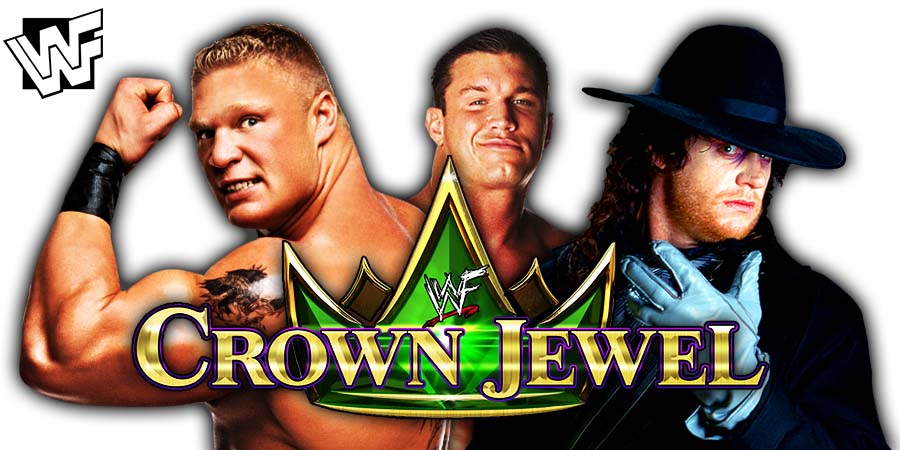 Most Old School Attitude Era WWF Fans certainly remember her for flashing her juggs during the Armageddon 1999 pay-per-view.

WWE will be returning to Saudi Arabia for Crown Jewel 2019 PPV on October 31. The PPV will take place at the King Fahd International Stadium in Riyadh.

The following names are being advertised for this PPV: 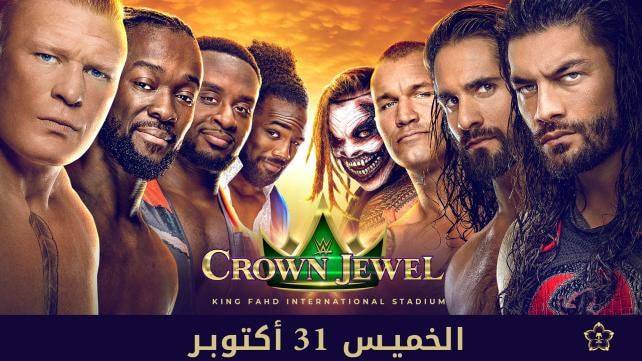 The Undertaker & Hulk Hogan cut promos to promote WWE Crown Jewel 2 PPV and you can watch it below:

There’s a rumor going on that 13 time WWE World Heavyweight Champion “The Viper” Randy Orton is going to be involved in a big match at this event.

Word going on is that Orton is going to face either The Undertaker, or he’s going to have a SummerSlam 2016 rematch with “The Beast” Brock Lesnar (this time for the WWE Championship – as there’s a pretty good chance that Lesnar will walk into this event as the new WWE Champion).