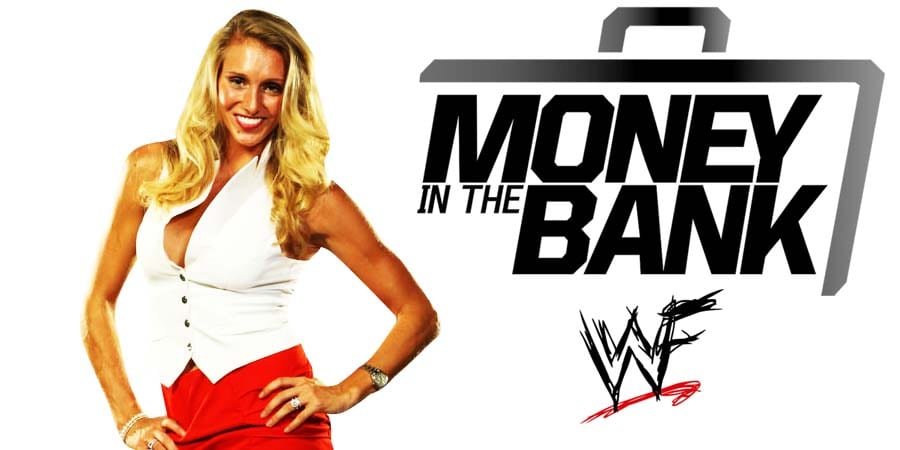 – All American 1985 clips with Gene Okerlund

– King of the Ring Promo

– All American 1988 clips with Gene Okerlund

– All American 1985 clips with Gene Okerlund

– Clips of All American hosts over the years

• Big Match Planned For Money In The Bank 2020 Not Taking Place?

Io Shirai won a Ladder match on NXT a couple of weeks ago to earn a shot at Charlotte Flair’s NXT Women’s Championship. It is unclear when exactly the two women will face off.

WWE doesn’t have any clear plan for the match as of yet, but they could end up having it on a weekly episode of NXT. Even though the Money In The Bank poster features the NXT Women’s Champion, she isn’t scheduled to compete at the event. 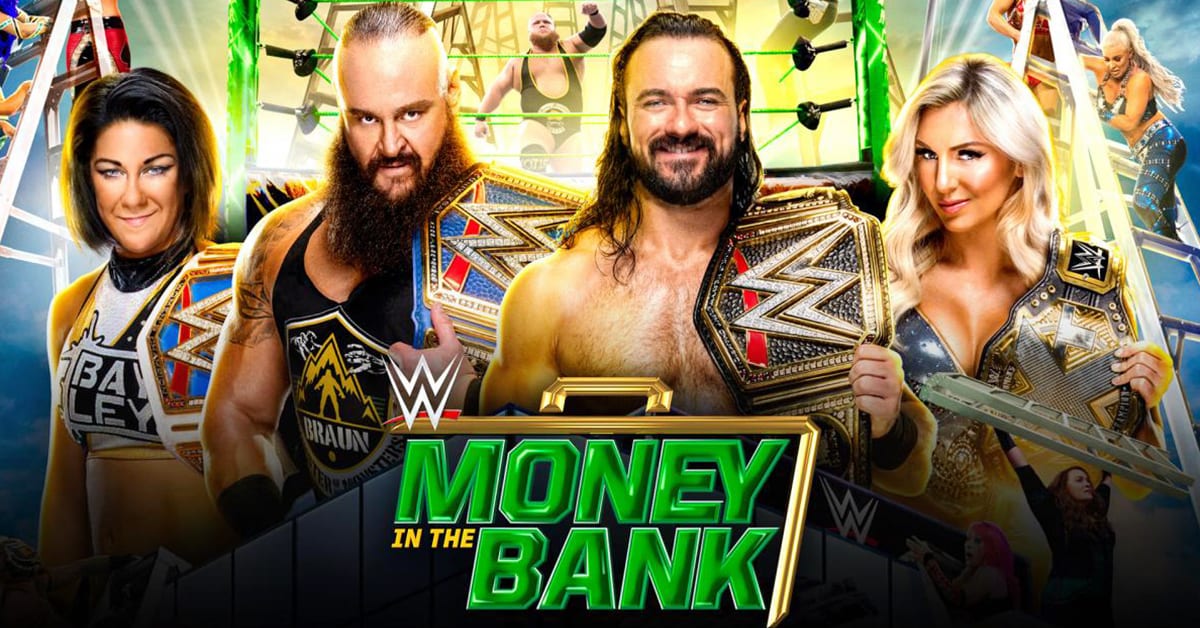 Dave Meltzer noted on the Wrestling Observer Newsletter that “right now the Charlotte Flair vs. Io Shirai NXT Women’s Title match is not scheduled for Money in the Bank”.

Flair is currently set to face Mia Yim on next week’s episode of NXT.