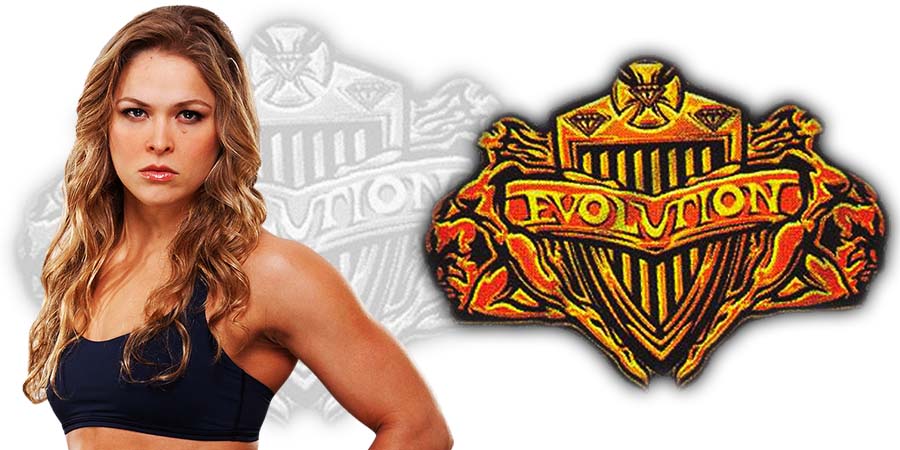 During his appearance at the Comic-Con in San Diego, California, 16 time WWE World Heavyweight Champion John Cena confirmed that he won’t turn heel in the WWE.

However, did reveal where the fans could see him be a heel – his upcoming movie “Bumblebee”.

During his appearance, Cena was asked the following question:

Below is what Cena replied:

“Well, I couldn’t help but notice you paused to insert cold hearted to that sentence so that may be a bit presumptuous. To actually answer your question, I think it is a really great opportunity. I have had a great career in the WWE and for that entire time I have been the good guy and that kind of went into my films so far, and now it doesn’t seem like my character in the WWE will ever evolve into that bad guy role that perhaps a lot of people have wanted; so this is kind of a way for my fans from that aspect of my career to see that side of me.

So, don’t expect heel John Cena in the WWE – that’s Inside Baseball talk for some of you – but it means bad guy John Cena isn’t happening there, so this is that chance for me.”

Stephanie McMahon announced the first ever all-Women’s pay-per-view event, WWE Evolution, this week on RAW. The name is quite interesting as the name “Evolution” was also used for a star studded stable in the WWE in mid 2000’s.

Triple H, Randy Orton, Ric Flair and Batista made up the faction. According to the No Holds Barred podcast, WWE is planning to make a female version of the stable by uniting the four horsewomen of WWE at this event. The name for the event wasn’t chosen accidentally but it was done on purpose.

It was said WWE is gearing everything up for some sort of climatic ending. There have been many reports suggesting WWE plans to have the four horsewomen of WWE face the four horsewomen of UFC in the future. This seems like the right time for the official formation of the stable as WWE will be on its road to Survivor Series, the perfect stage for tag team matches, after the event.

The idea seems possible as WWE has all four horsewomen of UFC under contract. WWE will surely have big things in-store for the event.