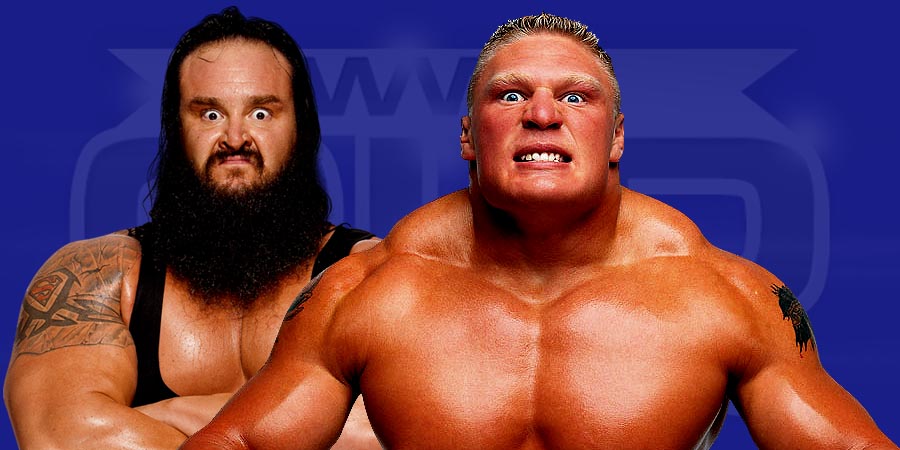 7. Sami Zayn To Wrestle At WrestleMania 32?
It is being speculated that former NXT Champion Sami Zayn might be brought up the WWE main roster before WrestleMania 32, and have him feud with Intercontinental Champion Kevin Owens, which will lead to a match at The Show of Shows.

Sami Zayn has made a few appearances on the WWE main roster, including a US Title match with John Cena on Raw and entering the Royal Rumble 2016 match (where he eliminated Kevin Owens).

While WWE might actually book Zayn for WrestleMania 32, as they have booked NXT wrestlers for main roster shows in the past as well, it should be noted that Zayn is scheduled to face Shinsuke Nakamura at NXT Takeover: Dallas, just two nights before WrestleMania 32.

It is being speculated that the Intercontinental Title might be defended in a multi-person match at WrestleMania 32, possibly in a Ladder match just like last year’s WrestleMania.

There has been talks of Kevin Owens holding on to the Intercontinental Title for a while, atleast retaining it at WrestleMania 32.

4 matches have been made official for WrestleMania 32 so far:

Which WrestleMania 32 match are you most excited for? Vote below!