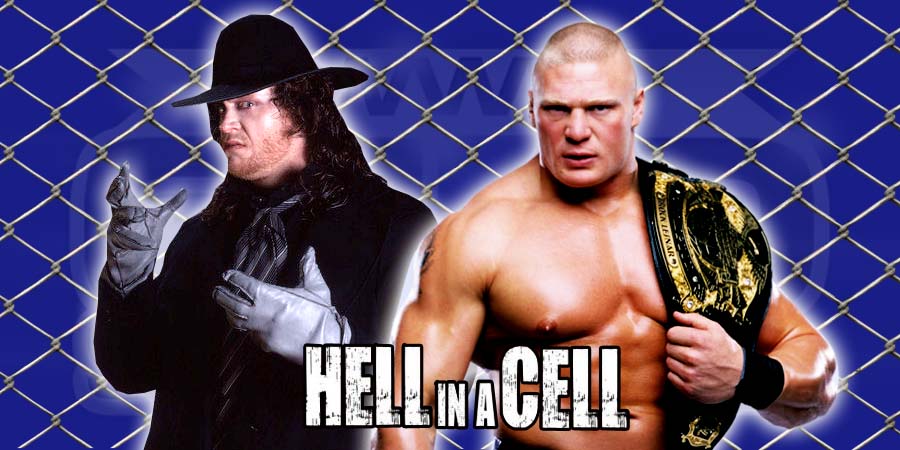 The Undertaker & Brock Lesnar will battle each other for the last time ever this Sunday at Hell in a Cell 2015. Brock Lesnar is expected to win this rubber match, however, there might be a surprise planned by Vince McMahon.

Wrestling Observer is reporting that the match might feature a run-in from a Superstar, that might cost Lesnar the match. This superstar might turn out to be Brock’s WrestleMania 32 opponent. The reason behind this is Vince wouldn’t blow off a big match like this at a PPV like Hell in a Cell, unless he had a better plan for WrestleMania 32.

Take our Exclusive Hell in a Cell Quiz below: