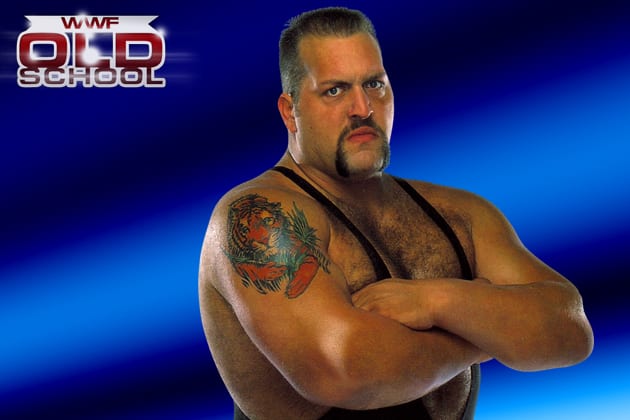 DJ Quicksilver is an online radio personality, who also works as a security officer tweeted that he had an altercation with the Big Show before last night’s Raw in Columbus, Ohio.

He posted many tweets related to this topic, two of them are featured below. He later revealed that Big Show blocked him on twitter.

Hopefully @WWERomanReigns is more classy then @WWETheBigShow , can't be too hard…