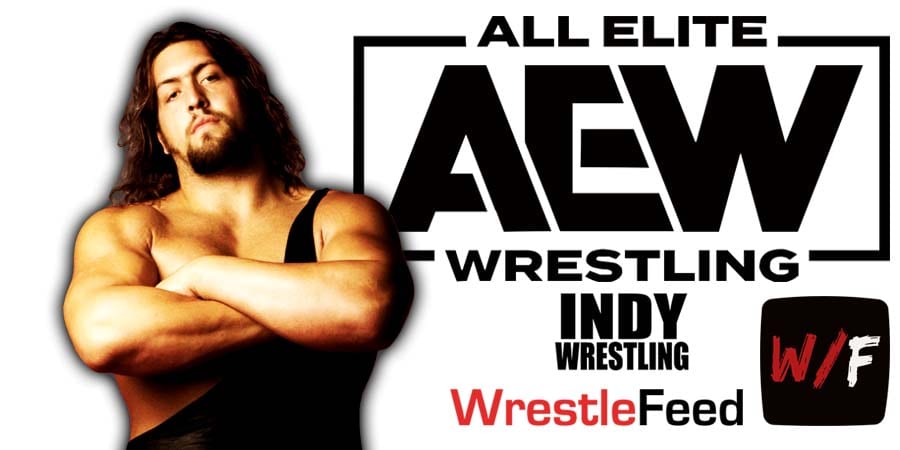 • Big Show Is Bringing Back The “Captain Insano” Character In AEW

Old School WCW/WWF Legend “The Big Show” Paul Wight appeared in 1998 movie “The Waterboy”, where he was a pro-wrestler called Captain Insano.

Wight now works for All Elite Wrestling and has revealed that he is going to bring back the Captain Insano character in a few months.

Below is what the former WWE Champion said on The Rob Brown Show:

“Tony Khan and I have some pretty fun stuff coming up in the future that him and I put together.

So we’ve actually secured the rights to Captain Insano, so we are going to break out. Captain Insano will be coming out in the next couple of months, so that’s why I’ve kind of toned down a little on the in-ring performing as well. We’re kind of let that settle, doing the commentary work.

I’m getting a wardrobe together now for the outfits. Max Dunbar, who is an incredible comic book design guy helped draw the outfit up for Captain Insano.

We’re getting that made now and before you know it, Captain Insano’s going to be running wild in AEW dude.

Hopefully the fans will be excited about him. For me, it’s just a chance to have fun and really apply a different character.

I’m looking to have a lot of fun. Like I’ve got a luxurious cape too. So I’m super excited.

I’m a pretty talented guy. I’m really capable of getting into character. But I’m gonna tell you right now, I mean, I don’t have the acting ability to make my hair grow back. You know?

Captain Insano is a little bit more bald. He’s cut the hair for a more streamlined headbutt approach. I don’t know what kind of BS I just said right there but trust me, I miss that long mane of luxurious hair too.” 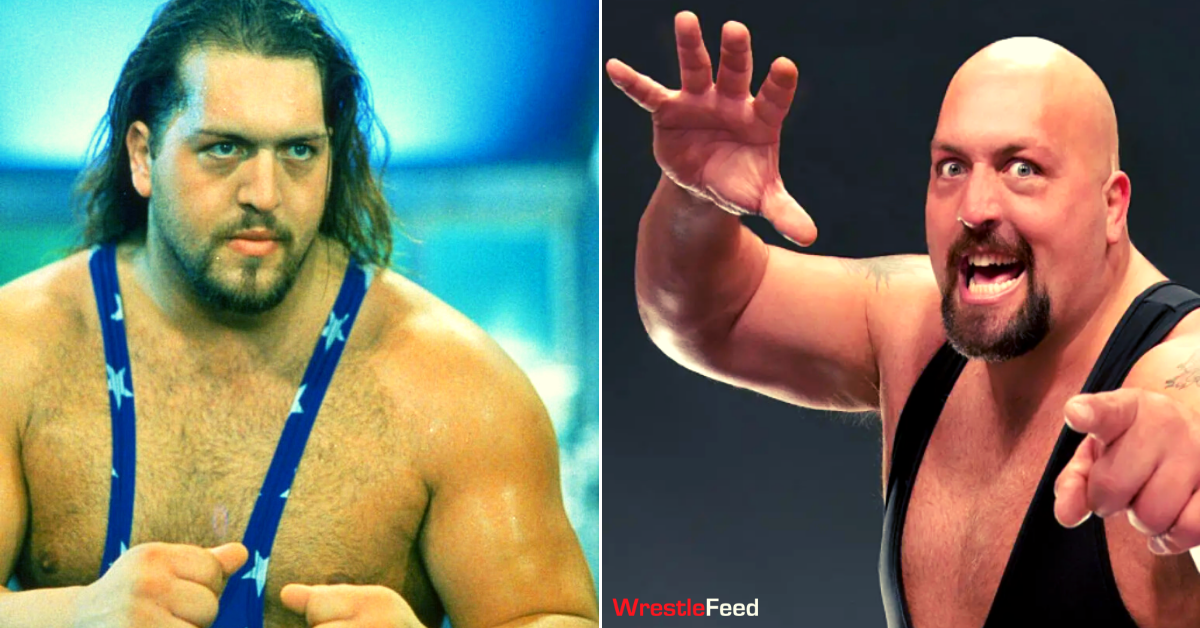 So far, Wight has competed in 3 matches in AEW, with two of them being 3-on-1 Handicap Matches. He has won all of them.

Also Read: Big Show Reveals The Only Promo From Him That Vince McMahon Liked

This episode was pre-taped at the Stabler Arena in Bethlehem, Pennsylvania and featured matches, promos & storyline segments on the road to the ‘WWF King of the Ring 1994’ PPV.