During a recent edition of the X-Pac 12360 podcast, WWF Veteran X-Pac discussed WrestleMania 33 and revealed that The Big Show lashed out backstage after his match.

Below are a couple of highlights from the show:

On The Big Show lashing out backstage at WrestleMania 33 after his match:

“Before thing was even over, Big Show had a bunch of guys that were in the Battle Royal back in the back and he was going off… I think it was over the stuff with him and Strowman. Because they had a moment there and I think the moment got taken from them too quick.” 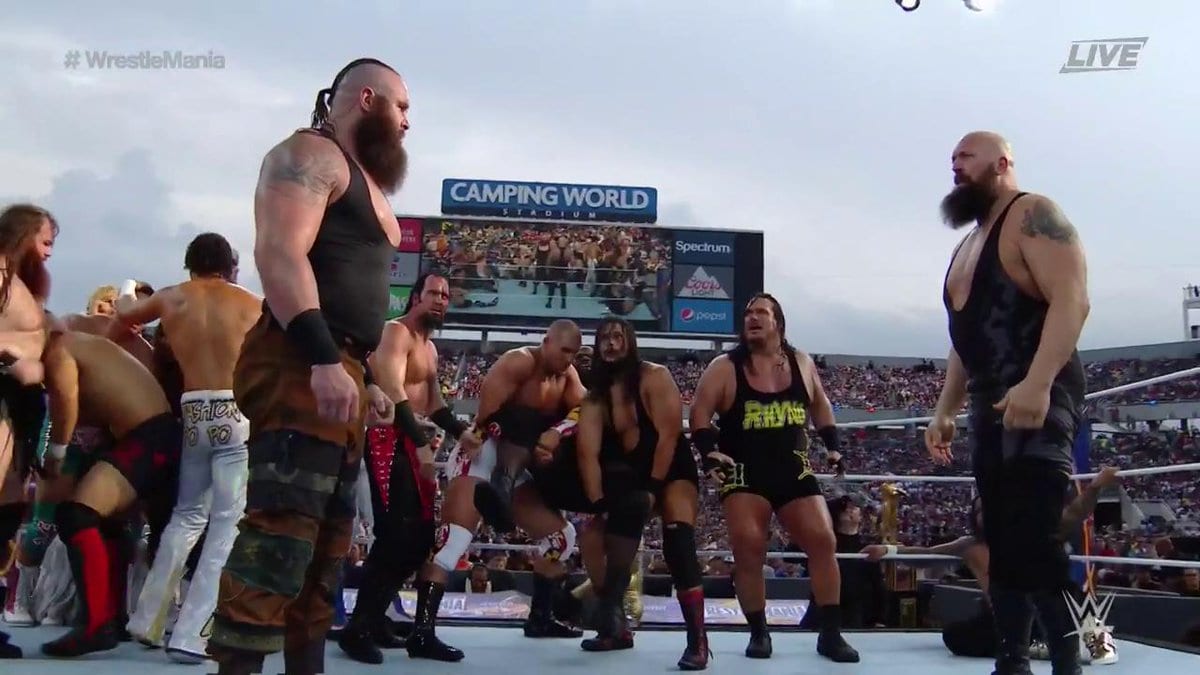 On The Undertaker wrestling his final match:

Speaking of The Big Show, he noted during recent interviews that WrestleMania 33 would be his final WrestleMania.