1. Two Big Matches Set For Next Week’s Raw, When Is Kurt Angle Expected To Wrestle In WWE?

On this week’s episode of Raw, the team of Bray Wyatt & Samoa Joe defeated the team of Seth Rollins & Roman Reigns after Reigns & Rollins had a little confusion and then Joe choked out Rollins for the win.

During the ending moments of the episode, Raw General Manager Kurt Angle announced the following matches for next week’s episode of Raw (which will be the go-home episode of Raw for Extreme Rules 2017): 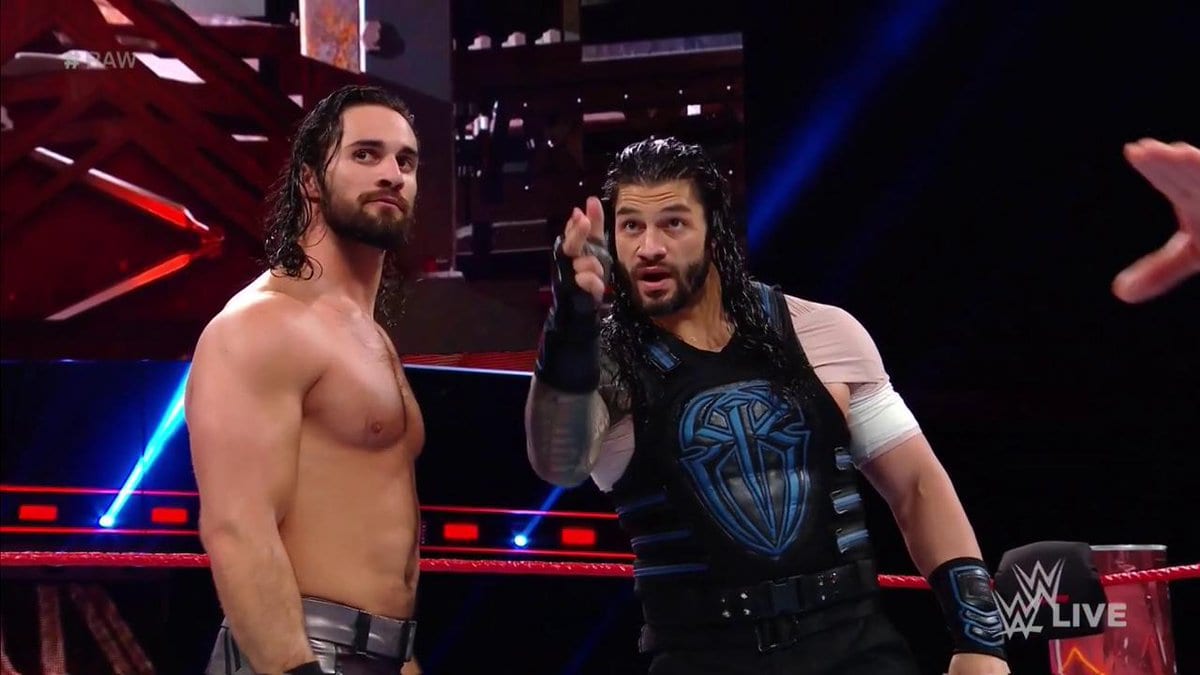 Speaking of Angle, current plans are for him to wrestle his first match in WWE after over a decade at WrestleMania 34 next year. The reason behind this is that Angle’s WWE return match is considered a huge thing and is WrestleMania worthy.

Whenever Angle wrestles in WWE again, he will join Ric Flair as the second man ever to be a WWE Hall of Famer while being an active performer.