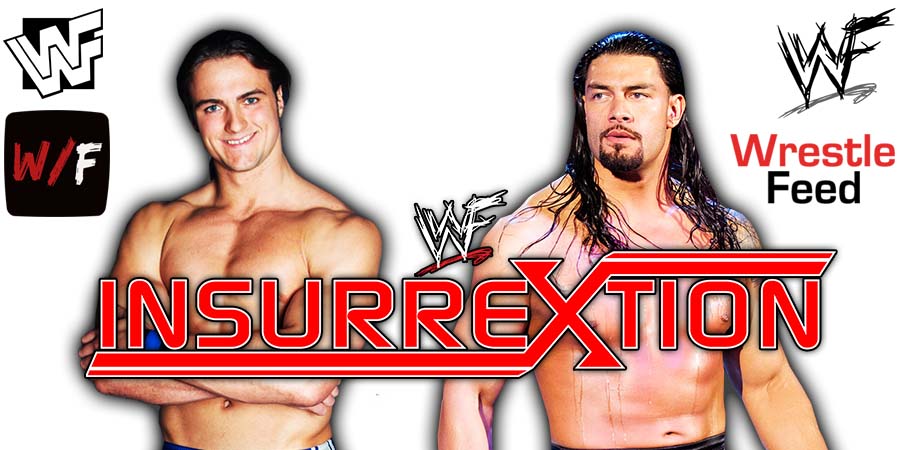 According to Jason Powell, McIntyre has been pulled from this weekend’s two WWE Live Events (in Salisbury, Maryland and in Atlantic City, New Jersey) due to lower back issues.

WWE giving Drew rest is very important, in order to protect his huge upcoming Title match against Reigns in 3 weeks, where many believe he will dethrone The Tribal Chief to finally have his big moment in front of the fans.

Earlier this year, Drew was dealing with neck issues. However, he rehabbed very hard and ended up returning within a month, in time for the Men’s Royal Rumble 2022 match (where he was the last man eliminated).

On this day in Pro Wrestling history on August 13, 1990, the World Wrestling Federation and All Japan Pro Wrestling held a joint televised event called ‘WWF/AJPW Wrestling Summit’ in the Tokyo Dome in Tokyo, Japan.

Originally Freebird Terry Gordy was supposed to wrestle “The Immortal” Hulk Hogan in the main event of the show, but eventually got replaced with “Cowboy” Stan Hansen.