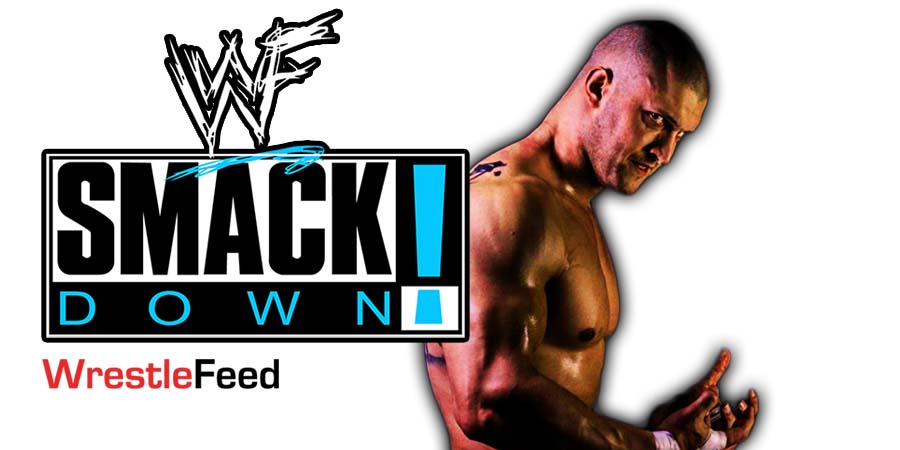 Scarlett then placed a sand clock in the ring in front of The Tribal Chief to send a message.

According to PWInsider, Kross has been added to the internal WWE roster and is listed as the #2 heel on SmackDown, only behind Reigns.

As Fightful Select previously reported, WWE is planning to split Roman’s 2 World Titles, and Kross is expected to challenge for one of them.

Also Read: Former WWE Wrestler Jokes About Why Karrion Kross Is A “REAL Piece Of Sh*t”