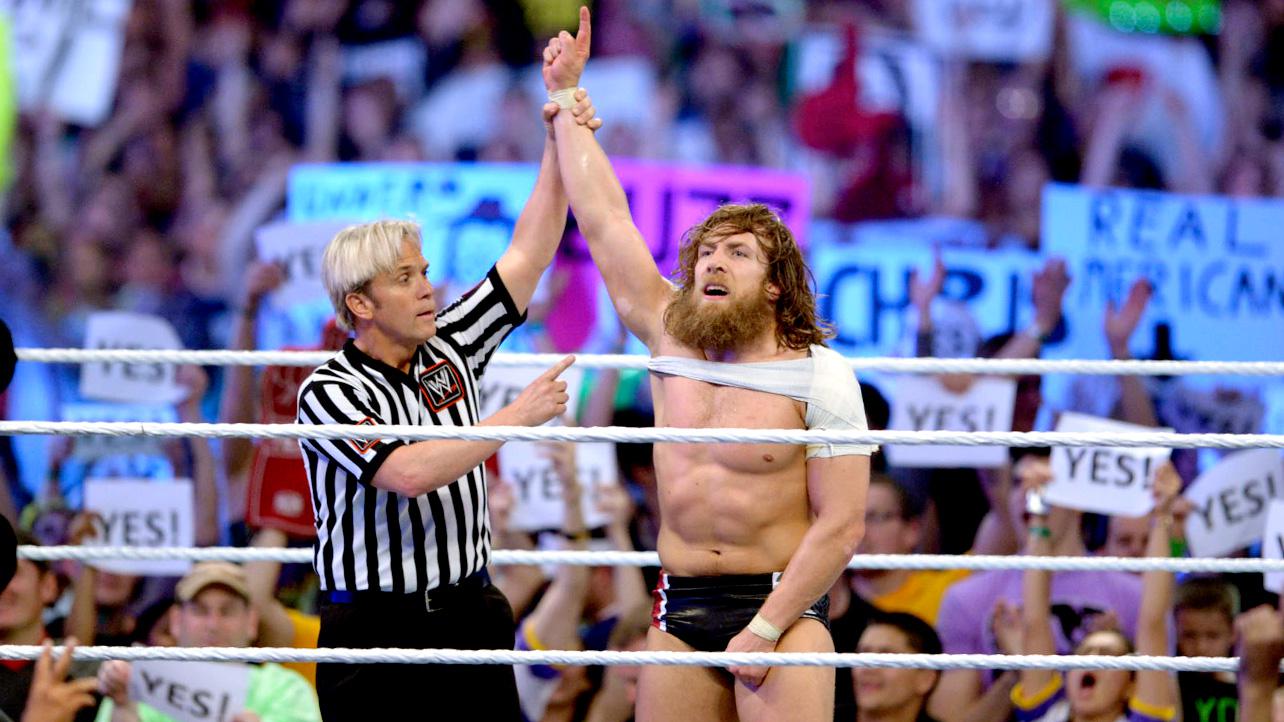 As we noted yesterday, WWE Intercontinental Champion Daniel Bryan continues to deal with issues from the injuries that took him out of action last year and it’s said that he’s in rough shape. WWE is protecting him on weekly shows by putting him in tag team matches and he hasn’t wrestled on Raw in 2 weeks. Following this week’s SmackDown tapings in London where he teamed up with John Cena, officials made a decision and pulled him from the rest of the tour. Below is the statement from WWE: “Daniel Bryan has been pulled from the remainder of the UK tour as a precautionary measure.”