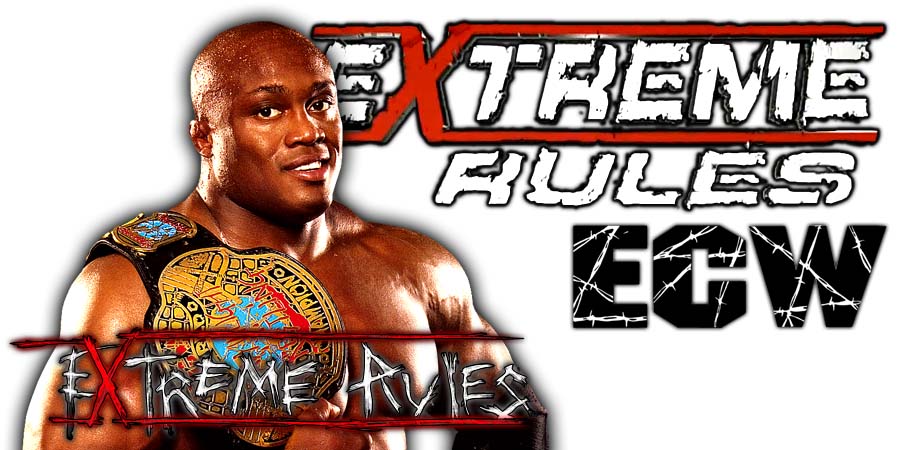 During a recent appearance on Busted Open, The Miz commented on wanting to be the face of the SmackDown Live brand when it moves to the FOX network next year.

Below is what The Miz had to say:

“Let’s put it this way, I get traded from RAW to SmackDown and as soon as I get traded to SmackDown all of a sudden, FOX puts up a billion dollars. So I want to motivate and dedicate myself to where when we are ready to move from USA to FOX in 2019, I want to be the face of that show, of this show. And so that is my goal.

Like I want to basically be the superstar I believe I can be and I want my talents to be utilized in a way that I can succeed and I really am going to motivate myself and dedicate myself to be the face of the franchise when the FOX merger happens because moving to FOX, a network show, this show will be bigger. It’ll no longer the quote unquote the B show like everyone always says it is. It will be the A show and more people will watch it. So I’ll be interested to see what happens from a creative standpoint, from a marketing standpoint,  from a WWE superstar standpoint.”

As seen on this week’s episode of RAW, RAW General Manager Kurt Angle announced that Universal Champion Brock Lesnar pulled out of the agreement for his next match and the #1 contenders bout at Extreme Rules 2018 will no longer take place.

According to The PPG Paints Arena’s updated Extreme Rules 2018 PPV advertising, a #1 contenders match is still set to take place in the main event of Extreme Rules 2018 and it will be a 6 Pack Challenge (which means what happened on RAW this week was just a storyline).

Apart from Bobby Lashley & Roman Reigns, former Universal Champion Finn Balor is also being advertised being a part of this match with the remaining 3 spots in the match being unknown at the moment.

It should be noted that Mr. Money In The Bank Braun Strowman won’t be a part of this match, as he’s scheduled to face Kevin Owens at Extreme Rules 2018.

This most probably means the original plans are still intact, with the winner of this #1 contenders bout facing Brock Lesnar for the Universal Championship in the main event of SummerSlam 2018.