During a recent edition of WWE Hall of Famer Jerry “The King” Lawler’s “Dinner With The King” podcast, Jerry revealed that WWE received a copyright infringement complaint regarding the name of their upcoming Raw-exclusive PPV, Great Balls of Fire 2017.

Below is what Jerry had to say:

“My personal attorney here in Memphis is Joe Barton. Good friend of mine and my attorney,” Lawler said. “I got a phone call from Joe a few weeks ago, and Joe also represents Jerry Lee Lewis. And Joe said, ‘Hey Jerry, do you happen to know who I would contact at the WWE about copyright infringement?’ I go, ‘What? What are you talking about?’ He goes, ‘Well, we understand they are doing a pay-per-view called Great Balls of Fire and Jerry Lee has that phrase trademarked. He has ever since they recorded the song.’

So, I put him in touch with the WWE people, gave him a name. Apparently he called them and got everything worked out. Not only are they using the name, they are using Jerry Lee’s song, which is awesome.”

Speaking of Great Balls of Fire, below is what a fan asked Sasha Banks regarding the logo of this upcoming PPV:

@SashaBanksWWE Do you think the Great Balls of Fire logo looks like a d*ck and balls? 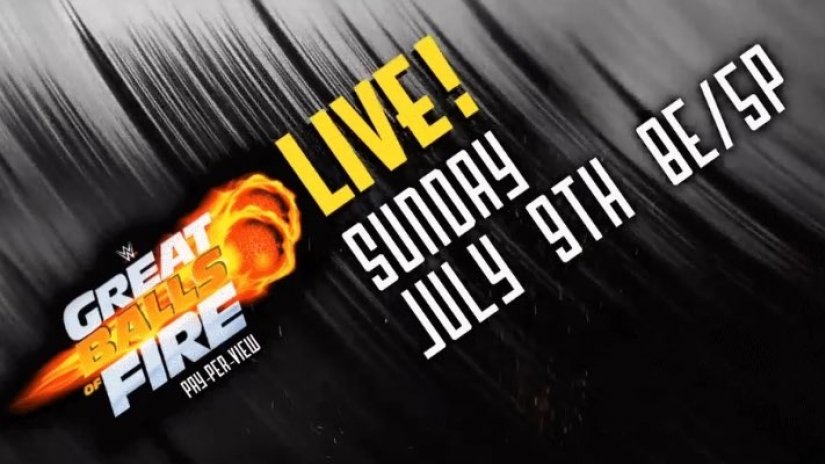 Below is what Sasha replied: